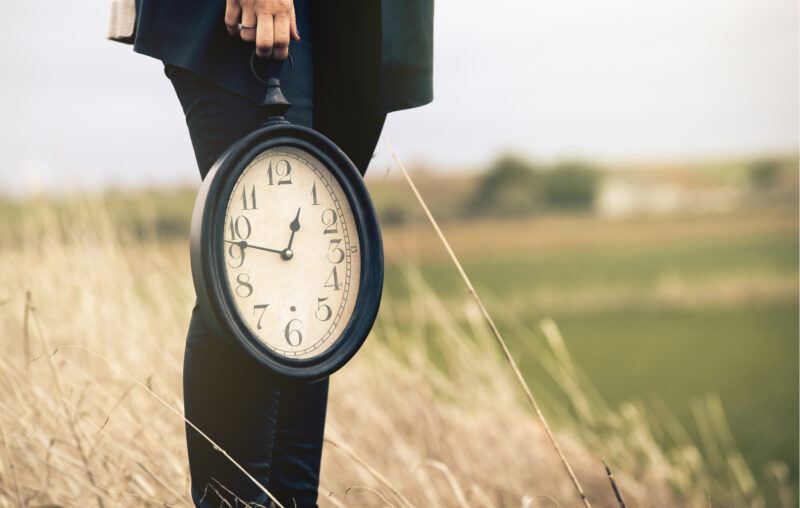 Originalism—the “dumbest judicial philosophy in the world”—has long been mocked by the left as a reactionary, obstructionist tactic. But the highly touted “New Antitrust Paradigm” seeks to “out-originalist the originalists,” taking up a tactic that has been used increasingly by those who seek to roll back deregulation. The New Antitrust Paradigm would extend antitrust enforcement well beyond the now-established “consumer welfare standard” to encompass social justice, the welfare of competitors, labor, and the environment. The “Report of the Majority Staff” is the manifesto of this view, a wide-ranging, remarkably detailed (450 page) triumphalist declaration.

The following are verbatim quotes from the report (the italics are mine): In implementing reforms for antitrust policy, “…the Subcommittee suggests that the Congress consider….”

This is rather remarkable. The “original intent and broad goals” of the Progressives were a fully planned industrial structure and the systematic propping up of wages and agricultural prices. So what’s “original” here is not constitutional precedent, but archaic and discredited economic theories. (To be fair, many scholars also want to pretend that all of the economics we learned in the 130 years since 1890 also didn’t happen…)

The New/Old Antitrust Paradigm would reverse the presumption of legality in mergers and acquisitions, placing the burden of proof on economic actors to want to do…well, almost anything. Any economic restructuring of a business is contingent on obtaining the permission and chop of the appropriate bureaucrats and, incredibly, other “stakeholders” such as competitors and labor organizations.

In the common law, contracts “in restraint of trade” were not enforceable. In the late 19th century, the U.S. Congress passed the Sherman Act, making contracts in restraint of trade illegal per se, and punishable by fines and criminal penalties. Second, and more vaguely, “monopoly” itself became illegal, meaning that mere size alone, even if acquired legally, could be a violation of the law. This notion that government should put a thumb on the scale to direct the organization of industry, using criminal penalties, represented a fundamental conceptual change, eventually metastasizing into the “structure, conduct, performance” paradigm. The implied goal of economic planners was to approximate the conditions of the hypothetical “perfect competition” model where all the agents were price-takers.

Fortunately, we got smarter. The “Consumer Welfare Standard” for conceiving the goals of antitrust enforcement was based on a combined consequentialist and ethical claim that consumer welfare was lexically prior to all other concerns. Mergers, acquisitions, and other actions that had been presumptively problematic were now reconsidered: If there was a demonstrable benefit for consumers, the contractual arrangements were presumed to be efficient, and legal.

The consensus in favor of CWS as the criterion for evaluating market structure and mergers has nettled those who felt that government should play a much more muscular role in designing an optimal industrial structure for the 21st century. The “New Paradigm” would rest on the claim that “choice” for consumers should be lexically above static considerations of total output or price. For example, using the CWS, there is no evidence that Amazon or Walmart have exploited their market power to raise prices, and in fact prices have fallen steadily. But the “new” approach would hold that being “forced” to buy from one or two retailers is a violation of the Sherman Act, even if the price is lower than under an arrangement with five inefficient but “competitive” retailers. In the “perfect competition” blackboard model, everyone is a price taker; Amazon is not a price-taker, and so should be broken up. The absence of choice would, under this logic, be a per se violation of the antitrust statutes.

It’s tempting to think I’m exaggerating, and that the break with current policy is not as stark as I have argued. But consider this statement of “A Better Deal,” issued by Senate Democrats:

We propose establishing new merger standards that require a broader, longer-term view and strong presumptions that market concentration can result in anticompetitive conduct. These standards will prevent not only mergers that unfairly increase prices but also those that unfairly reduce competition—they will ensure that regulators carefully scrutinize whether mergers reduce wages, cut jobs, lower product quality, limit access to services, stifle innovation, or hinder the ability of small businesses and entrepreneurs to compete. In an increasingly data-driven society, merger standards must explicitly consider the ways in which control of consumer data can be used to stifle competition or jeopardize consumer privacy.

Finally, there are certainly those who would argue that even the current antitrust regime is ad hoc and unnecessarily intrusive; I worry that we are letting the perfect be the enemy of the good. And the current standard, based on consumer welfare, is actually pretty good, compared to the new originalism that would restore antitrust as a Trojan horse national industrial policy.

U.S. policies have managed to incentivize great progress in high tech markets…. There are many public policies that would yet enhance American competitiveness. Rejecting open markets in favor of more highly regulated systems, or pushing antitrust law away from its current focus on Consumer Welfare, are not likely to be among them.

Those words appeared in a recent (4 June 2020) working paper by Clemson University economist Thomas W. Hazlett and they proved impossible to improve.

This article, What’s New is Old: The Left Turns Originalist, was originally published by the American Institute for Economic Research and appears here with permission. Please support their efforts.