Which Economists Should Have Gotten Nobels Before They Died? 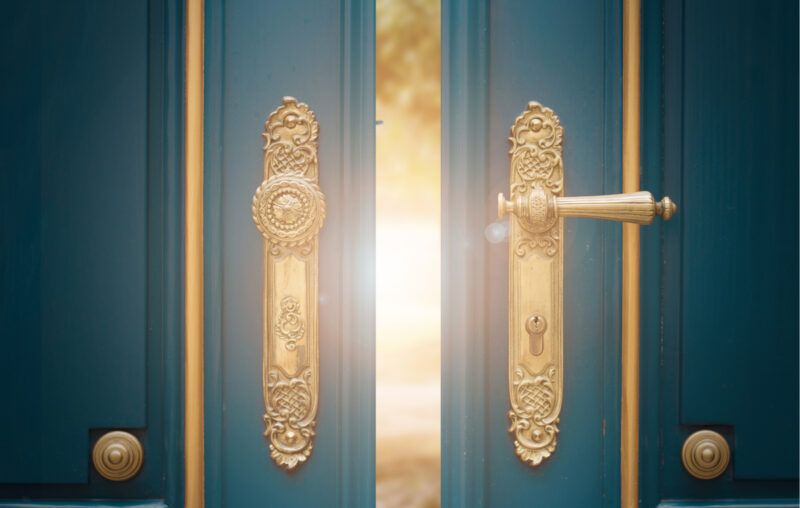 A colleague lent me George Stigler’s Memoirs of an Unregulated Economist, and the book has me thinking about economists who could have gotten Nobel Prizes, should have gotten Nobel Prizes, but didn’t. This rules out anyone who passed away before 1969, when the first economics Nobel was awarded to Ragnar Frisch and Jan Tinbergen “for having developed and applied dynamic models for the analysis of economic processes.” That rules out a lot of obvious names who could have won it had the economics Nobel been established with the others in 1901 like Joseph Schumpeter (1883-1950), Carl Menger (1840-1921), and Eugen von Boehm-Bawerk (1851-1914), and it rules out economists who deserve it but are still alive (Arnold Harberger, Thomas Sowell, Israel Kirzner, Deirdre McCloskey, Joel Mokyr, and Claudia Goldin, for example). Here’s the list along with links to some things I’ve written about them where applicable.

The economists on this list were widely recognized (and honored) for their achievements. Mises, Tullock, Alchian, Demsetz, and Baumol were all named Distinguished Fellows of the American Economic Association, for example, and the Competitive Enterprise Institute established the Julian L. Simon Award in 2001. They remain widely read and frequently cited. None of them won the profession’s ultimate honor, however, even though all were deserving. As more and more deserving economists move into their 70s, 80s, and 90s, I can only hope this list doesn’t get longer.

This article, Which Economists Should Have Gotten Nobels Before They Died?, was originally published by the American Institute for Economic Research and appears here with permission. Please support their efforts.