Why Do Inflation Expectations Matter? 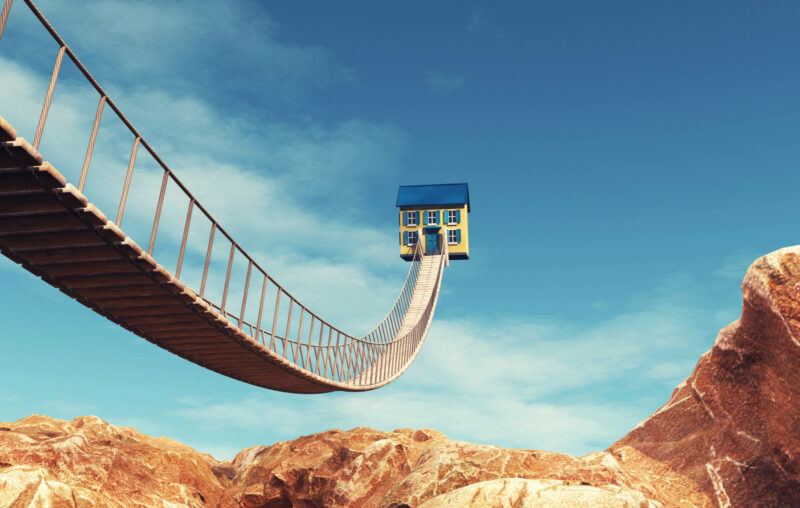 The answer is by no means simple. Monetary policy is more complicated than it has ever been. Whereas, in the past, one need only look at the rate of monetary expansion and interest rates to develop a sense of the stance of monetary policy, Fed watchers must now consider:

To add to the confusion, the Federal Reserve has been actively cooperating with the U.S. Treasury in its attempt to make monetary policy more effective.

I have described the variety of tools used to implement policy in the past. The significance of these tools cannot be understood separately from the goal of policymakers. Here, I will focus on the goal of monetary policy and the importance of maintaining stable inflation expectations among investors in order to realize that goal. This is likely how those who set monetary policy envision their activity. In short, inflation has remained low and stable because officials at the Federal Reserve have succeeded in convincing investors that they intend to and are capable of maintaining low inflation rates with these new tools.

After the 2008 crisis, the Federal Reserve began expanding its balance sheet. Despite a boom in commodities prices, gold and silver in particular, higher rates of inflation never manifested. Then-Chair Ben Bernanke ensured that most of the new money created never entered the financial system. Instead, these reserves were sequestered at the Federal Reserve. Banks holding reserves at the Fed received interest payments from the Fed. In addition to paying interest on excess reserves, the Federal Reserve began borrowing large quantities of funds from the overnight lending market. Presumably, this was to ensure that the newly created funds did not enter the market by banks borrowing short and lending long. Recently, this strategy has reemerged as a means of preventing monetary expansion from promoting inflation.

Since the sequestering of newly created money was an innovation, it was not altogether clear that the Federal Reserve would succeed in maintaining a low rate of inflation while simultaneously increasing the balance sheet by what would eventually be a factor of five and, more recently, nearly ten times. Yet, it was clear that Bernanke was averse to promoting volatile inflation expectations, both long run and short run. With no data forthcoming that the rate of inflation was rising, inflation expectations remained well-anchored. Faith in the ability of the Federal Reserve to maintain low rates of inflation has increased.

The recent monetary expansion under Chair Jerome Powell used the same framework developed by Bernanke, but with greater vigor. Powell responded swiftly at the start of the global pandemic, expanding the balance sheet to $7 trillion. This accommodative policy has been maintained until the present, with little indication of a reversal on the horizon.

Investors have remained placid about the prospects of inflation. In recent weeks, inflation expectations—as measured by the 5-year break-even inflation rate—have hovered around 2.6%, reaching as high as 2.71%. Meanwhile signs of higher inflation are appearing at an increasing frequency. Costco CEO Richard Galanti recently observed that “[i]nflationary factors abound,” with the price of many factors, including shipping, increasing significantly and the price of many products increasing at least modestly. Sentiment is consistent with significant upward movement in the price level indices over the last several months, whether measured by official or alternative estimates of inflation.

Treasury Secretary Janet Yellen and Chair Powell have been vocal in assuring investors that any significant rise in the rate of inflation will be transient. They have succeeded so far. But, if investors lose confidence in the truth value of such assurance, nominal interest rates will begin to rise, encouraging higher nominal levels of investment in the process. As interest rates rise, the rate of circulation of each unit of currency tends to increase.

The key to success for this strategy is preventing consecutive months of high rates of inflation. Suppose, for example, that the consumer price index registers an annualized increase of 7% in May. Investors might begin to rethink their confidence in the Federal Reserve’s ability to prevent inflation. Rising inflation expectations will lead investors to increase their valuation of commodities and higher order goods, creating a self-fulfilling expectation. If this scenario plays out, the Powell Fed will have lost control of inflation expectations and would have to expend much effort in convincing investors that the Fed is serious about maintaining a low rate of inflation.

Policymakers are presumably aware of this possibility, which would explain the removal of a significant amount of funds from the overnight lending market. As we saw in September 2019, though, a hiccup in markets for short-term lending could lead to higher short-term interest rates. It is unclear how Powell would address a repeat of this problem. Whether the present is more like the period between 2013 and 2018 or September 2019 remains to be seen.

Powell is telegraphing to the market that he hears their concerns about inflation. We will have to wait through the next several months to learn whether or not investors will be convinced.

This article, Why Do Inflation Expectations Matter?, was originally published by the American Institute for Economic Research and appears here with permission. Please support their efforts.