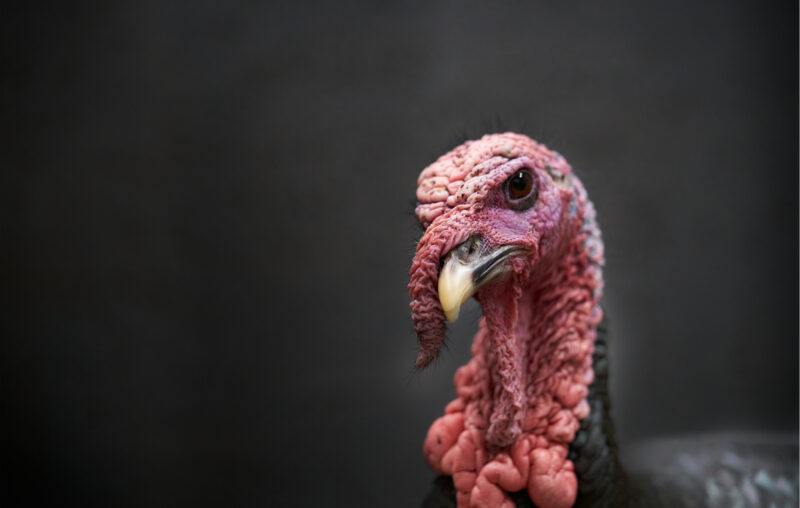 The price of meat is going to go up again, partly due to increases in the overall price level, aka inflation, and partly due to rising energy and fertilizer prices. Yes, many Americans will increase their consumption of lentils in response, but another alternative to rising prices is to unleash the potential of wild game protein.

Every year, untold thousands of deer tags go unsold or unfilled. While that might sound like good luck for Bambi, it usually means that instead of being killed by a hunter, deer die of disease, starvation, or as an expensive and sometimes deadly hood ornament when they try to cross a road in search of food or cover.

Biologists adjust the number of tags sold to hunters to match deer herd size and condition. They sell more tags when there are more deer, and fewer when their numbers decline below estimates of the carrying capacity of land. This is part of a very successful, bottom-up series of policies now known as the North American Wildlife Conservation Model. (For details on the model, click here.

Today, though, hunters rarely kill enough deer to cull the herd sufficiently to meet the goals set by biologists. Hunting isn’t easy or cheap, and farmed protein, until recently, was relatively inexpensive. And although hunters can eat the venison themselves, or give it away to friends or food banks, they cannot lawfully sell the meat, or even fill the tags of other hunters.

If policymakers would wise up and read my work on wild game markets, they could help to ameliorate the negative health effects of more expensive ranched animal protein with a few simple tweaks:

If you think that such policy changes will lead to the extinction of deer, you are mistaken. Similar policies have been in place in Europe for decades and even centuries without destroying herds. The key in the American context is to ensure that wildlife biologists do not have incentives to sell too many tags.

And in case you were wondering, bison were almost exterminated for geopolitical reasons, not for their meat, very little of which was consumed by humans. They were killed for their hides and to deny their meat to the Indian tribes, like the Lakota, rightly resisting their imprisonment in federal government death camps, now called Reservations.

All that the policy changes would do, short term, is to make more animal protein available for human consumption safely. Eating a diseased dead deer is never a good idea, and most roadkill goes to waste. Everyone, including the deer themselves, are better off if they are harvested by hunters, so the tweaks I suggest would make sense even under more stable economic conditions.

Critters other than deer, like wild turkeys and hogs, could also increase the animal protein pool available to humans, but deer will provide the bulk as they thrive over much of the country, including even Hawaii. In fact, there are as many whitetailed deer in America right now as there were when Columbus sailed the ocean blue.

You might be thinking that you’d rather eat lentils than some wild animal. That is fine. Lots of people like wild game and for the right price will eat more of it, leaving more/cheaper domesticated animal meat for people who prefer that option.

Sensible deregulation worked for the airlines and their customers, is working for sex workers, and can work for America’s meat lovers too.

This article, Wild Meat Markets, was originally published by the American Institute for Economic Research and appears here with permission. Please support their efforts.