Will Cash Soon Be Obsolete? 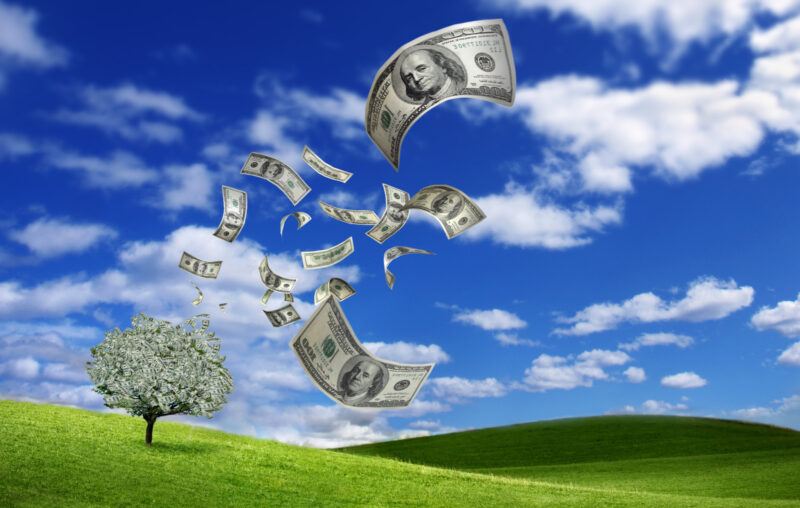 Calls for the US to adopt a central bank digital currency (CBDC) appear to be growing. China launched a digital renminbi in April, leading many to worry that the US is falling behind. Other countries will no doubt follow.

Arguments in support of CBDCs often relate to cash, since the former would function as an alternative to the latter. For example, many point out that CBDCs would provide a digital alternative for the unbanked, who rely on cash to make transactions. A CBDC, they argue, would enable those left behind by the private sector to finally reap the rewards of financial inclusion. They do not seem to appreciate that many among the unbanked simply prefer to use cash. The FDIC reports that, “among unbanked households in 2019, more than half (56.2 percent) were not at all interested in having a bank account.”

Some maintain that a CBDC should replace cash even if cash is preferred by some consumers. They usually point to cash usage among criminals and tax cheats, noting that a CBDC might prevent these undesirable transactions. Of course, replacing cash with a CBDC would also likely reduce financial privacy for law-abiding citizens, as well. The public policy question, therefore, is whether the gain from reducing crime and tax evasion warrants the loss of financial privacy.

A recent New York Times article by Eswar Prasad would seem to suggest we need not worry much about that tradeoff. “The end of cash is on the horizon,” Prasad writes. If a cashless future will soon be upon us, we will suffer the loss of financial privacy regardless of whether the government launches a CBDC. Why not also reap the benefits by introducing a CBDC? Indeed, failing to launch a CBDC “could be a lost opportunity.”

Perhaps these trends will reverse. But it seems more likely that the reports of the forthcoming death of cash have been greatly exaggerated––that is, so long as the government doesn’t kill it.

This article, Will Cash Soon Be Obsolete?, was originally published by the American Institute for Economic Research and appears here with permission. Please support their efforts.