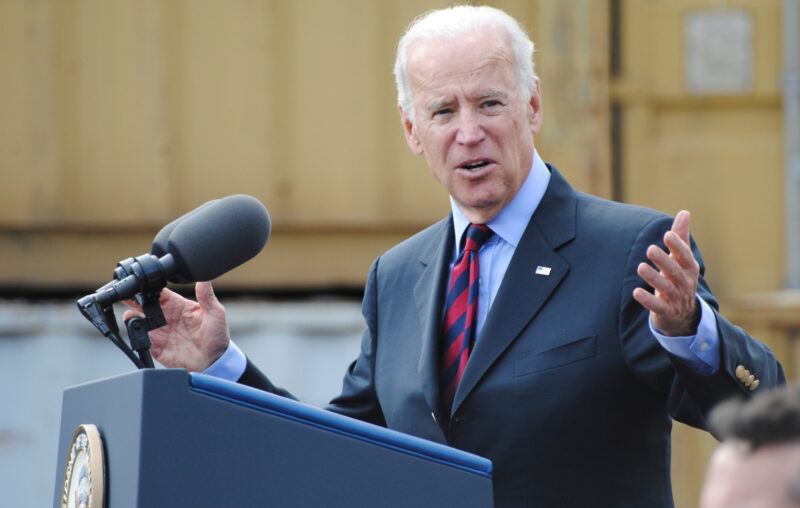 Such policies are based at least in part on the idea that “good” American producers should be given special treatment over “bad” foreign producers for the good of our country. But that leaves an important group out of the political equation–American consumers. And our joint interests as consumers is what we have most in common. Consequently, as Leonard Read put it, “Consumer interest is the premise from which all economic reasoning should proceed,” and since “my interest is progressively served by an increase of goods and services obtainable in willing exchange for my offerings…As a consumer, I choose freedom.”

How are domestic producers so frequently domestic consumers’ enemies? It is in their interest to restrict competition for consumer patronage, raising their prices and profits, to the detriment of consumers. As Adam Smith famously noted in his Wealth of Nations, “People of the same trade seldom meet together…but the conversation ends in a conspiracy against the public, or in some contrivance to raise prices.” That is why Smith endorsed market competition, while criticizing the behavior of businessmen who favored restricting it. Competition open to everyone’s voluntary offers undermines businesses’ ability to abuse their consumers.

In contrast, the only clear friends of consumers are those who offer better combinations of price and product to them. Improving on the offers of others, they advance buyers’ interests. Yet domestic producers frequently treat those consumer benefactors as bitter enemies.

Importantly though, history has shown effective collusion against rivals to be quite difficult to create and sustain, because of the difficulties in establishing and maintaining agreement over a host of policies and actions, controlling members’ incentives to “cheat” on such agreements and excluding entrants who would outcompete them. Businessmen, left solely to their devices, frequently fail in such attempts.

That is why our government is also an enemy of domestic consumers when it creates or sustains protectionist policies. Government can much more successfully solve the problems facing such colluders against consumer interests because it can use coercion. It can assist domestic anti-competitive efforts via regulations (e.g., agricultural marketing orders and crop price supports) and government barriers to entry and competition (e.g., licensing restrictions), as well as import tariffs, quotas and other restrictions (e.g., protectionist policies that pretend to protect health and safety), to restrict foreign competition.

Another way of putting it would be, “With friends like that, who needs enemies?” which The Yale Book of Quotations attributes to Comedian Joe Adams.

Fortunately, the bad guys in the patriotic protectionism story, foreign producers, are actually American consumers’ friends. The reason is that their only means of inducing Americans to buy from them is by offering a better deal than they find available domestically. That is, their only way to advance their own interests is to act as American consumers’ friends, unlike American producers who are targeting them, abetted by their government.

The American producer versus foreign producer story, in which patriotism supposedly directs us to favor “our” producers over “their” producers, omits the central issue. The essence of protectionism is our producers conspiring with our government to harm our consumers. And when we take into account the adverse effects on domestic consumers, it destroys the patriotic protectionist story, because patriotism does not imply that our government should help our producers beggar our consumers in a negative-sum wealth-transfer game.

The mistaken patriotic protectionism pitch is also aided by a distorted view of trade deficits and surpluses, which sees outflows of financial claims that accompany nations’ trade deficits as proof that their citizens are harmed. That view is false.

For each individual involved, every trade yields a surplus of value over cost. As long as it is voluntary and does not involve force or fraud, all participants value what they get more than what they give up. If a country has a trade deficit, it doesn’t change that fact at all, just as my trade surplus with my employer and my trade deficit with supermarket chains do not make me worse off. So, if everyone involved benefits in their own eyes, how are Americans unjustly harmed? As Henry George put it in Protection or Free Trade? (1886): “Trade is…mutual consent and gratification …Free trade consists simply in letting people buy and sell as they want…protection …consists in preventing people from doing what they want to do…to do to ourselves in time of peace what enemies seek to do to us in time of war.”

Unfortunately, the protectionist “solution” to a trade deficit, restricting imports, reduces mutually beneficial arrangements. It removes gains (“surplus” of benefits over costs) Americans get from imports that offer better deals. That is, “fixing” a trade deficit in that way reduces the surplus in value domestic consumers receive from their international exchanges.

Despite the common association of patriotism with protectionism, we would do better to remember, with Samuel Johnson, that such “patriotism can be “the last refuge of a scoundrel.” True patriotism supports free trade, because foreign producers are the allies of domestic consumers in offering lower prices and higher quality products. As Thomas Paine, the orator of our Revolution wrote, free trade is deducible from principles “on which government ought to be erected,” while protectionism represents “the greedy hand of government, thrusting itself into every corner and crevice,” for some Americans against others.

No amount of rhetorical gamesmanship negates the fact that trade restrictions are assaults on Americans’ well-being by domestic producers, enabled by our government, while free trade simply lets us retain our liberty to choose who we associate with in productive ways, and how we arrange those associations, without artificial limitations. Such protectionism undermines our liberty and our well-being. It is a negation of American patriotism, not an application of it.

This article, With Friends Like These, Who Needs Enemies?, was originally published by the American Institute for Economic Research and appears here with permission. Please support their efforts.