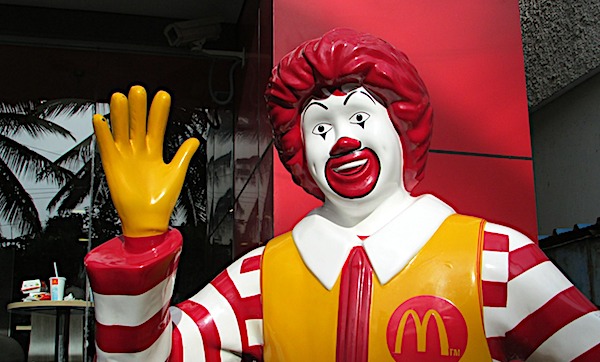 Employers across the nation who have struggled to fill positions won’t be surprised by a new survey that found an estimated 1.84 million people turned down jobs because they preferred not working and collecting government benefits.

The Morning Consult poll found nearly one-third of those receiving unemployment insurance said they had rejected at least one job offer during the pandemic.

Significantly, 45% of that group cited unemployment benefits as a major reason.

The poll was conducted June 22 to June 25 among 5,000 adults at a time when about 14.1 million people were collecting benefits.

In May, President Biden said “we don’t see much evidence” that the jobless are choosing to collect unemployment instead of finding work. But last month he said it’s reasonable that the payments would end in 90 days.

The federal government is granting $300 per week for unemployement in additdion to what states provide. The federal payments are scheduled to end in September, but more than two dozen states have opted out.

State unemployment insurance averages $387 per week, meaning the unemployed are getting an average of $687 per week, which equates to an hourly wave of $17.17.

In June, a study published by the fiscally-conservative Committee to Unleash Prosperity found that unnemployed households can earn a total of $25 per hour on welfare in 21 states.

The Foundation for Economic Freedom, which spotlighted the study, said it “sheds light on the causes of our current economic purgatory.”

At the time, there were 9.3 million unfilled job openings while millions of Americans remained on unemployment benefits and millions more opted out of the labor force entirely.

In March 2020, the federal government passed a “temporary” $600 per week supplement on top of existing state-level unemployment payouts. The supplement was reduced to $300 per week in President Biden’s COVID-19 legislation.

But, significantly, it was extended through September 2021.

FEE noted that many conservative-leaning states have suspended the supplements. But in dozens of states led by Democratic governors, the money is set to continue through the summer.

Combining the supplements with other welfare programs, households can receive the equivalent of $25 per hour, assuming a 40-hour work week, without either adult working.

In 19 states, a family of four with two parents who aren’t working can receive benefits roughly equal to a $100,000 annual salary.

The study shows that unemployment dropped sharply when the original federal benefit lapsed. But once the second supplement was implemented, the drop-off stagnated.