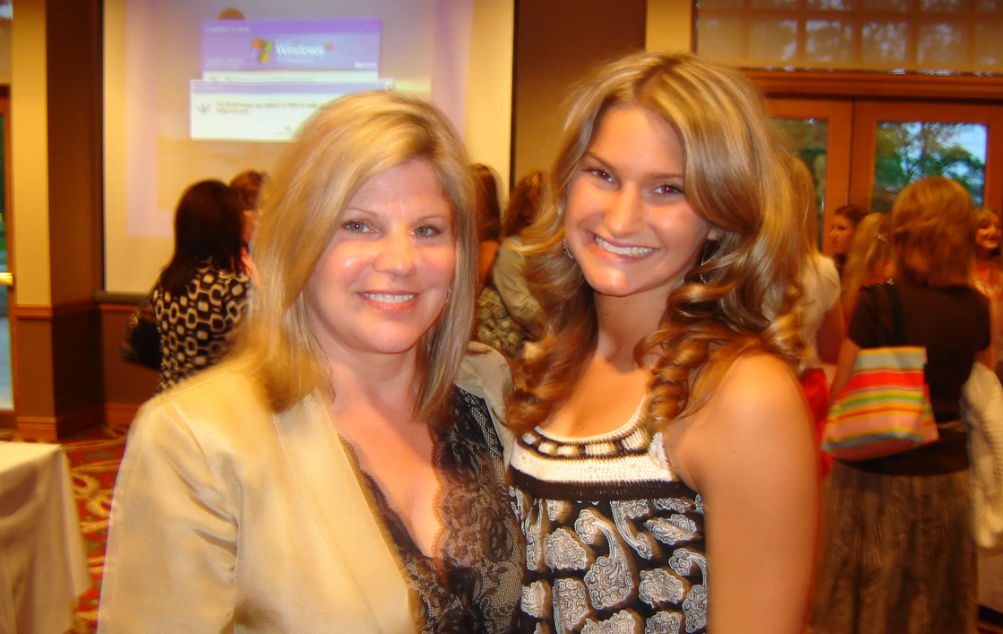 “This man came barreling through the intersection and went through a red light at 82 miles-an-hour.”

At exactly 12:32 am on the morning of July 24, 2012, Corinne LaMarca awoke from sleep startled. Her heart beat uncontrollably as she told her husband that something was wrong. She tried to convince herself that it was just a bad dream that awoke her, and she fell back to sleep. In fact, as she would learn later that morning, her 22-year-old daughter Jennifer was killed by a driver high on marijuana at that very moment. “Jennifer’s boyfriend called to tell us that she was killed and right then police came to the door to notify us of her death. My neighbors came running out because they heard me screaming, ‘No! No! No!’ It was so horrific.”

Jennifer, who was working as a retail manager after graduating with honors from a small college near her hometown outside of Columbus, Ohio, was killed while driving to respond to an emergency alarm going off at her business.

She learned that the man who killed her daughter had been prescribed medical marijuana in Michigan and was driving through Ohio when he T-boned Jennifer’s car. “This man came barreling through the intersection and went through a red light at 82 miles-an-hour,” LaMarca explained. “My daughter never saw it coming. Her car went screeching through the intersection and barreled through the front of a lube shop with giant garage doors and a center beam. Jennifer’s car took out the center beam and the facade of the building.”

A witness to the crash later contacted LaMarca to tell he what he had seen. “He told me that this man who hit my daughter was so glazed over and so high he didn’t even know where he was or what he had done.”

LaMarca said that immediately she knew she had to pick herself up and not allow herself to “throw away her life” after Jennifer’s death. “I knew my daughter wouldn’t want me to do that. That’s when I started learning about the impacts of marijuana to educate others about the dangers.”

She created a website called JennifersMessengers.org to educate policy makers, media, and the public about the dangers of legalizing marijuana.

She also explained that there is no reliable way to do roadside testing for it. “There are oral swabs that they can use, but they’re very expensive and few police departments have them. Lawmakers put the cart before the horse when they started legalizing pot without anyway to test for it.”

After Jennifer’s death, her family was able to access her cell phone. They found that her last voice mail was from her employer telling her the alarm she was asked to respond to was a false alarm and she didn’t need to drive in.

LaMarca noted that she and her daughter had gone through some “tough years” when Jennifer was a teenager, “but we were so close when this happened, and I’m grateful for that,” LaMarca concluded. “I’ve learned that instead of being sad for the years we don’t have, be grateful for what we did have.”

This post, A mother’s mission to share the truth about the dangers of legalizing marijuana, was originally published on The Daily Torch and is republished here with permission. Please support their efforts.