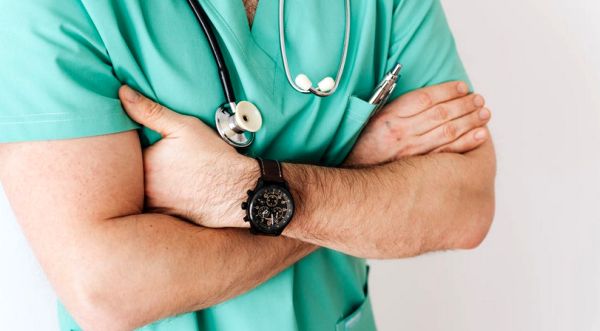 A new law in Arizona, signed recently by Gov. Doug Ducey, is breaking ground on advancing medical treatments that are new and promising, but not fully vetted.

The Goldwater Institute explained the legislation “opens the door to cutting-edge treatments that are otherwise blocked by the U.S. Food and Drug Administration.”

The institute worked on the legislation, and called it Right to Try 2.0, as an earlier Right to Try plan already was developed and adopted.

“Ordinarily, new medical treatments have to be approved by the FDA before they can be made available to patients. The latest treatments are tailor-made for one individual, based on their genetics, and by definition cannot go through typical FDA processes in a timely manner. Patients, especially those with rare and ultra-rare illnesses, are either left with no options or are forced to raise hundreds of thousands of dollars and move overseas to access treatments that are not available in the United States. They deserve better—and that’s where Right to Try 2.0 comes in,” the organization documented.

The group cited the Riley family as one reason for the legislation.

“Two of their three young daughters were diagnosed with the rare and fatal genetic brain disease Metachromatic Leukodystrophy (MLD). Because Olivia was already showing symptoms, there was little they could do. However, there was a treatment that could help their youngest—but it was only available in Milan, Italy, due to FDA restrictions. The Rileys had no choice but to raise hundreds of thousands of dollars and move overseas to access the treatment and save their daughter’s life,” the institute reported.

Kendra Riley was then among those who told the Arizona legislature why the Right to Try for Individualized Treatments was necessary.

“It brings tears to my eyes thinking of all the other special needs families out there who have always held on to hope for a chance like this. A chance at healing. A chance at a normal life—something every single one of us deserves,” she said.

Goldwater Institute President Victor Riches explained, “The right to try to save one’s own life is one of the most precious rights of all. America doesn’t have to wait for the FDA to reform itself in order to put patients first. States can and should act now to protect all Americans’ fundamental right to try to save their own life.”

It was back in 2014 that Colorado enacted the institute’s first Right to Try law, allowing “terminally ill patients to access traditional treatments which passed initial safety standards but that had not received full FDA approval.”

Other states followed and eventually the standard was turned national in 2018.