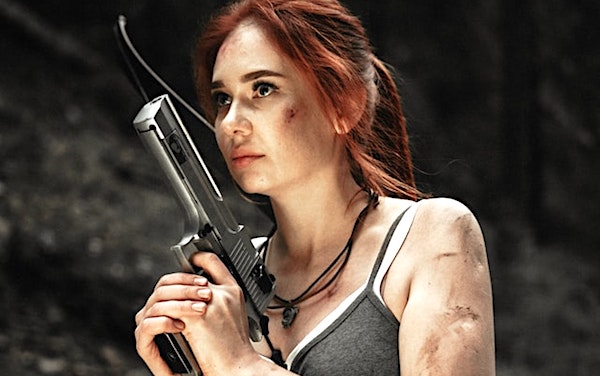 A gun-rights organization has accused the federal government, through the U.S. Bureau of Alcohol, Tobacco, Firearms, and Explosives, of running an “illegal gun registry,” specifically a “digital, searchable, centralized registry of guns and gun owners in violation of various federal prohibitions.”

It is Fox News that is reported on work by the Gun Owners of America, which “blasted the AFT” for the “gun registry.”

The accusation came in the GOA’s comments on plans by the federal government to adopt a rule demanding federal firearms licensees to keep purchase records forever.

The GOA said, “In November of 2021, an internal ATF memo leaked by Gun Owners of America revealed that ATF had processed and digitized over 50,000,000 ‘out of business’ records of gun dealers in FY 2021. This report was picked up by major pundits and news outlets, including Fox News’ Tucker Carlson and the Blaze.”

The report said, “ATF has reached a point where it has converted nearly one billion records (required to be kept by FFLs) into a single, centralized, and searchable national gun registry, that is routinely searched by multiple data fields (except, reportedly, by gun owner name).

“While ATF and others maintain this does not constitute a gun registry, and that all relevant statutes and restrictions are being adhered to, the information referenced in this section, revealed in a FOIA response by ATF to Gun Owners of America, proves otherwise. ATF maintains only that registry records in their final file format are not searchable by name.”

Meanwhile, Sen Ted Cruz, R-Texas, has proposed “the No REGISTRY Rights Act to require the ATF to delete all of their existing transaction records before they can be used against law-abiding Americans.”

The GOA said, in fact, the ATF’s records are digitized and consolidated, and are, in fact, fully searchable including by name.

The report said the search by name apparently is a function in the software that was disabled, but easily could be restarted.

Federal law previously ordered federally licensed gun stores to hold onto purchase records for a minimum of 20 years. The change means those records have to be kept indefinitely, and given to the government when the businesses close down.

Fox reported GOA spokesman Aiden Johnston explained the report is proof that the Biden administration is creating a back door for federal gun registration requirements.

“After years of ATF and the Biden administration telling Americans that there is no national gun registry, we have proof that shows that Biden’s ATF is openly doing just that by illegally obtaining and compiling a complete record of all firearm purchases,” Johnston warned. “These actions are not only an abuse of power, but explicitly violate several federal laws.”

For instance, the Firearms Owners’ Protection Act specifically bans “any rule or regulation” that requires records to be given to the government.

Cruz’ plan would insist that the ATF destroy existing firearm purchase records it currently has. Dealers closing down would have to destroy their records.

“We cannot allow Joe Biden and the radical leftists in his administration to establish a permanent gun registry they can use to target Americans they see as their opponents for exercising their Second Amendment rights,” Cruz said.