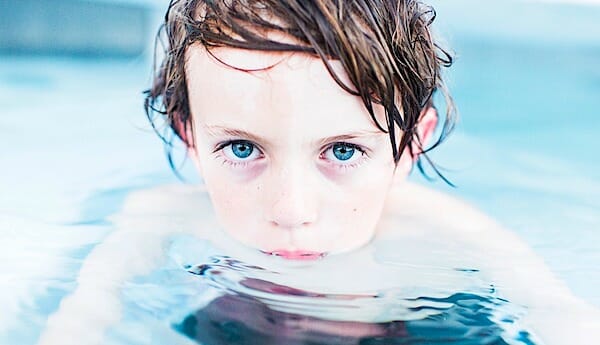 The administration of Joe Biden is getting sued in a federal court in North Dakota for changing the definition of “sex.”

It all has to do with the Biden agenda point promoting the LGBT lifestyle choices.

He and his appointees have redefined “sex” as referenced in decades-old non-discrimination requirements to include gender, gender identity, sexual orientation and the like.

Their arguments are based on their claim that back in the 1960s and 1970s when the non-discrimination laws were being written, Congress clearly intended that “sex” meant homosexual, transgender and orientation.

The result is that administration officials, after making that assumption and including sexual orientation as “sex,” want to require Christian companies to pay for sex-change surgeries, in which body parts are mutilated, or perform them, as doctors.

The Alliance Defending Freedom announced on Tuesday it is representing the Christian Employers Alliance and others in a lawsuit filed to challenge two Biden administration mandates.

Those would force religious nonprofit and for-profit employers to pay for or perform gender transition surgeries, procedures, counseling, and treatments in violation of their religious beliefs.

ADF attorneys on Tuesday asked the court to immediately halt enforcement of these mandates.

The case is Christian Employers Alliance v. Equal Employment Opportunity Commission and charges that federal bureaucrats are misinterpreting and improperly enforcing bans on discrimination based on sex in Title VII to force religious employers to pay for and provide health insurance coverage for gender transition surgeries and procedures, the ADF reported.

“Additionally, the lawsuit challenges the U.S. Department of Health and Human Services’ reinterpretation of ‘sex’ in federal law to include gender identity, thereby forcing religious healthcare providers to physically perform or facilitate gender transition surgeries and procedures, contrary to their deeply held beliefs.”

“Many religious employers—including the Christian Employers Alliance and all of its members—hold sincere beliefs that gender transition surgeries and procedures are morally wrong and contradict their beliefs that God purposefully created humans as either a biological male or female and that a person’s biological sex is immutable,” said ADF Senior Counsel Matt Bowman.

“By misinterpreting and improperly enforcing federal law, President Biden has far overreached his constitutional authority, to the detriment of people of faith across the country. The government cannot force Christian employers to pay for, or physically perform, harmful medical procedures that contradict their religious beliefs. The Constitution protects religious healthcare providers and employers and allows them to go about their work in a manner compatible with their deeply held convictions and faith.”

The ADF charged that the HHS mandate also compels religious healthcare providers to “speak positively” about the injurious procedures even if they disagree with them.

Neither the EEOC nor HHS provide religious exemptions to these mandates, the ADF reported.

“If CEA members fail to comply with these mandates, they face loss of federal funds, the prospect of expensive and burdensome litigation, and in some cases fines, criminal penalties, and attorneys’ fees and costs,” the ADF said.

A related lawsuit earlier was filed on behalf of the American College of Pediatricians, the Catholic Medical Association, and an OB-GYN doctor who specializes in caring for adolescents charge the Biden administration would require doctors to perform gender transition procedures on any patient, including a child.