Biden turns his back on female athletes in Connecticut 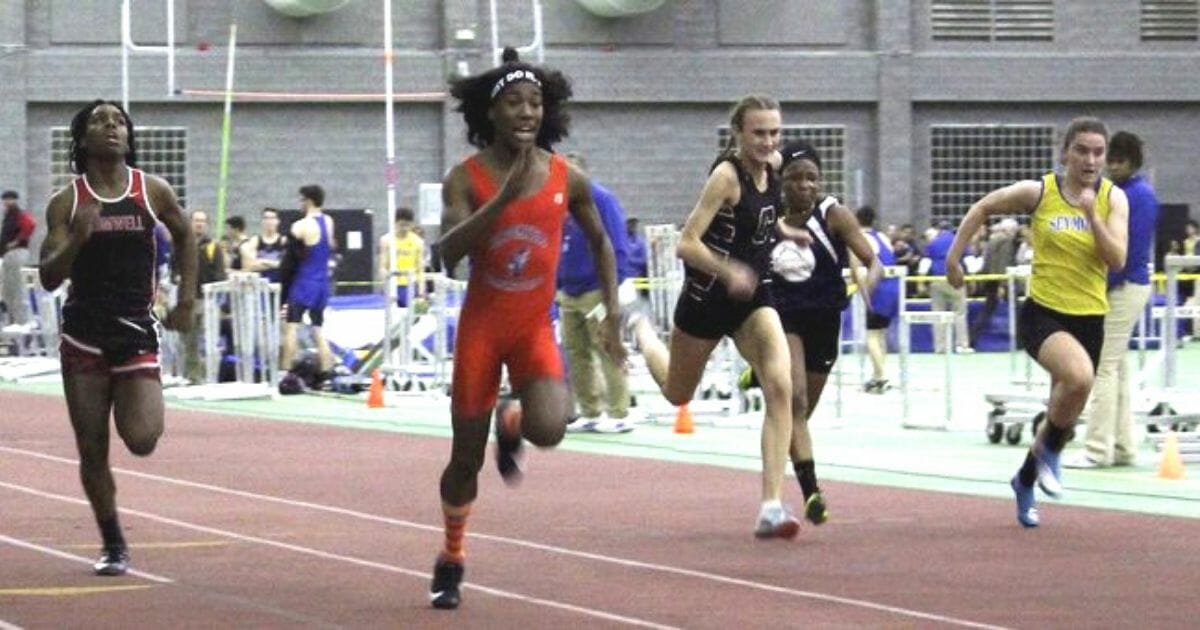 The Biden administration has reversed the federal government’s position on the participation of men who identify as women in women’s athletics.

Under President Trump, the Department of Education issued a letter warning of legal action against the Connecticut high school athletic association and four schools after a months-long investigation. The probe found the policy allowing males who identify as females “to compete in girls’ athletic events disadvantages female athletes, denies them equal athletic opportunities, and violates federal law.”

But the Biden administration’s letter says no one should count on the government to protect the girls.

At the time the Trump letter of pending enforcement was issued, ADF spokeswoman Christiana Holcomb said: “Girls shouldn’t be reduced to spectators in their own sports. We’re encouraged that the Department of Education has officially clarified that allowing males to compete in the female category isn’t fair, destroys girls’ athletic opportunities, and clearly violates federal law. Males will always have inherent physical advantages over comparably talented and trained girls — that’s the reason we have girls’ sports in the first place. In light of the department’s letter, we’re asking Connecticut schools and the CIAC to update their problematic policies and comply with federal law.”

The athletes are Selina Soule, Alanna Smith and Chelsea Mitchell.

Holcomb reacted after the Biden administration said the the girls are now on their own to battle the boys on their girls’ teams.

“Defying common sense, the U.S. Department of Education under the Biden administration has abandoned its support for the deserving female athletes who have been sidelined and outpaced by males dominating girls’ sports,” she said.

“But the government’s politically motivated reversal can’t change biological reality or the correct interpretation of the law. Males will always have inherent physical advantages over comparably talented and trained girls; that’s the reason we have girls’ sports in the first place. In fact, Title IX exists precisely because of these differences and is intended to ensure that women and girls have an equal opportunity to compete, achieve, and win. We’re disappointed that our nation’s leaders have chosen to desert high school girls and pretend that their opportunities aren’t worth protecting. Girls and women in Connecticut—and across the country—deserve better.”

The letter from the Biden administration’s Office for Civil Rights informed the schools — Hartford, Danbury, Bloomfield and Glastonbury, as well as the Connecticut Interscholastic Athletic Conference — that the Trump administration’s interpretation “should not be relied upon in this or any other matter.”

ADF lawyers had asked the DOE to investigate in June 2019 and later filed the lawsuit in federal court in Connecticut.

The DOE’s letter in support the “Revised Transgender Participation Policy” enacted by several Connecticut schools “denied girls opportunities to compete, including in state and regional meets, and to receive public recognition critical to college recruiting and scholarship opportunities.”

“The actions of the CIAC, Glastonbury, Bloomfield, Hartford, Cromwell, Canton, and Danbury [schools] resulted in the loss of athletic benefits and opportunities for female student-athletes,” the DOE said. “One complainant student-athlete explained to OCR that no matter how hard she trained, she felt that she could never be good enough to defeat Students A and B [boys who had been allowed to compete in girls’ events].”

The female students “were denied the opportunities that Connecticut male student-athletes had of being able to compete, on a level playing field, for the benefits that flow from success in competitive athletics,” the letter said.

The girls competing against boys lost “benefits and opportunities, including advancing to the finals in events, higher level competitions, awards, medals, recognition, and the possibility of greater visibility to colleges.”

The legal case argues CIAC’s policy and others like it pose a threat to Title IX gains because “inescapable biological facts of the human species [are] not stereotypes, ‘social constructs,’ or relics of past discrimination.’”

And they took more than 85 opportunities to participate in higher level competitions from female track athletes in the 2017, 2018 and 2019 seasons alone, ADF said.