Biden urges student-loan borrowers to take back payments they made 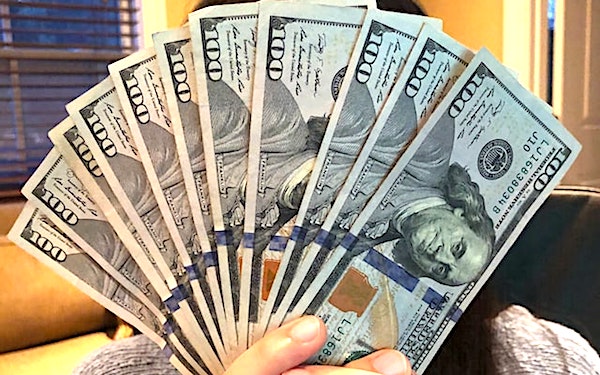 Some of the inequities of Joe Biden’s massive spending proposal – to transfer repayment obligations of a sum estimated at a trillion dollars from the student loan borrowers who took the money and spent it to taxpayers – are showing up.

One of those that was raised immediately was what about those students who recently paid off, or at least paid down, their loans.

A report at Just the News now describes how the Biden administration is telling those people to ask their lenders to return their payments, so their loan amount again goes up, and then the debt can be transferred to taxpayers.

The inequities of the programs still aren’t all addressed by the scheme. After all if the benefit is for those who made payments “during the COVID-19 pandemic,” what about those who paid down their loans just before the pandemic. Or a few years before? Those all are being told by the Biden administration they’re out of luck.

In a procedure that appears to allow student loan borrowers to quickly get their loan a second time, then have taxpayers pay it off for them, the report explained, “The federal government website Studentaid.gov contains a section titled ‘Refunds during pause.’ According to the website, ‘You can get a refund for any payment (including auto-debit payments) you make during the payment pause (beginning March 13, 2020). Contact your loan servicer to request that your payment be refunded.’ The same webpage contains a link to the details of Biden’s student loan forgiveness plan, which he announced last week.”

The site instructs, “If you received a Federal Pell Grant, you may be able to get up to $20,000 of your federal student loans canceled based on your income. Other borrowers may be eligible for $10,000 in loan cancellation based on income.”

Rep. Alexandria Ocasio-Cortez, D-N.Y., who has advocated for the complete transfer of student loan debt to taxpayers, “is also encouraging her constituents who continued to make student loan payments throughout the pandemic to contact their loan servicer for refunds so those payments can be covered by Biden’s forgiveness plan,” Just the News reported.

Already, estimates say the Biden strategy will cost each taxpayer in America $2,000.

Just days ago she urged on social media that her voters “request a refund for federal loan payments made since March 2020.”

She claimed that the loans are being “cancelled,” when in fact the repayments are just being required of those who didn’t borrow the money.

Just the News reported: “‘Today I went through my paperwork, called Great Lakes, and they approved my refund of $10k!!!’ wrote one user named Caitlyn Bidwell on Twitter on Monday. ‘If you paid back/paid off federal student loans since March 13th, 2020, it’s SO worth the call.’”

The report continued, “Twitter user Charlotte West said she received a refund from her servicer for the payments she made during the pandemic even though her loan was already paid off when she requested the refund.”

The report noted Ocasio-Cortez responded to the inequities built into the program.

She said government programs do not need to help everyone. 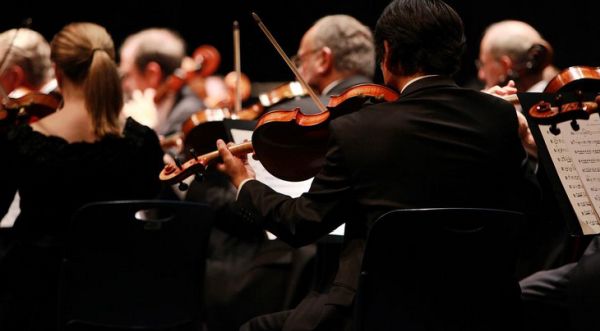