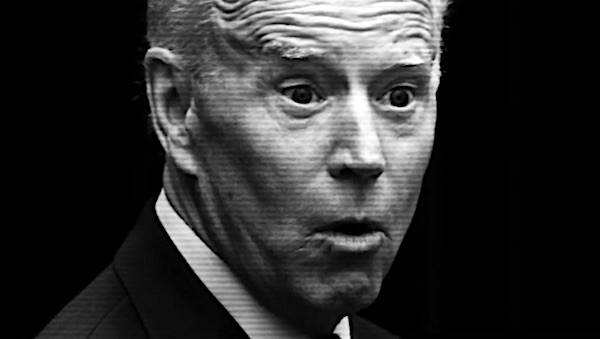 A report from just a few months back in the Atlantic revealed there was a key player who helped create the circumstances of the 1975 fall of Saigon, where U.S. helicopter pilots frantically rushed to building tops to evacuate U.S. personnel and supporters who faced likely execution at the hands of the advancing North Vietnamese communists.

The report explained this one senator raised “strenuous objections” to the president’s request for money to help in the evacuation.

“I feel put upon in being presented an all-or-nothing number,” the senator said of plans to fund evacuation of both Americans and its allies.

“I will vote for any amount for getting the Americans out. I don’t want to mixed with getting the Vietnamese out,” he charged.

That senator was Joe Biden.

A report at the RedState site said the comments and actions are significant now because of the parallels between Saigon and the last week’s disaster in Afghanistan, where following Biden’s orders for an abrupt withdrawal of American troops left the nation to be taken over by the terrorist Taliban organization.

RedState’s report explained that Biden reportedly said several years earlier, of Afghanistan and the potential need for evacuations: “We don’t’ have to worry about that. We did it in Vietnam. Nixon and Kissinger got away with it.”

The report noted the background of the 1975 disaster: “In the spring of 1975, as North Vietnamese divisions approached Saigon, hundreds of thousands of South Vietnamese with connections to the U.S.—soldiers, officials, spies, interpreters, drivers, bar girls, cooks—begged their American friends and colleagues to help them find a way out. But the embassy in Saigon and the [Gerald] Ford administration in Washington were slow to face the gravity of the situation and reluctant to prepare an evacuation for fear of panicking the population into chaos. In mid-April, President Gerald Ford finally realized that the government of South Vietnam might fall, and he asked Congress for $300 million in emergency aid, including money to evacuate the remaining 2,500 Americans and their dependents along with up to 175,000 South Vietnamese.”

But Biden, and other Democrats in Congress, “had no interest in throwing away more money on a lost war that Americans wanted to forget,” the report said.

“So, not only was Joe Biden involved in this debacle in Afghanistan, he was involved in the Saigon debacle as well. He didn’t have any moral compass then and he doesn’t have any moral compass on it now. All those folks who helped us are just to be tossed aside. All he had taken away from it by 2012 was that ‘he was right’ when he was so manifestly wrong,” RedState said.

Even Democrats had warned of the danger that was developing in Afghanistan. The Atlantic report revealed Rep. Jason Crow, a Democrat from the leftist influences of Colorado, said, “The Taliban won’t pick them off one at a time. There’ll be a wholesale targeting and killing of these individuals. They will be prime targets and the retribution will be swift and vicious if we don’t act as we need to.”

At Right Scoop was the comment: “Joe Biden actually argued for abandoning our allies in Vietnam because they weren’t American. Sounds a little racist doesn’t it? We’re talking about Vietnamese who helped America win the Vietnam war against the Communists from the North and Biden, along with this Democrat cronies, wanted nothing to do with them.”