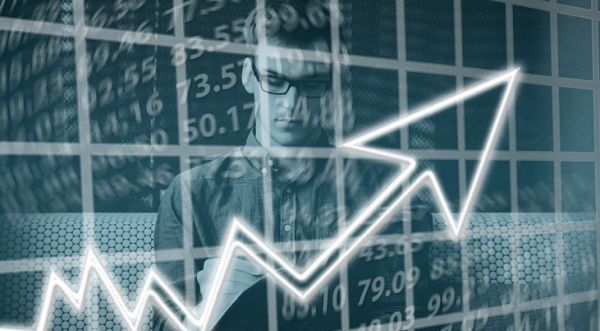 Bidenflation, those surging prices that have dropped Joe Biden’s approval rating off a cliff into a range explored by few other presidents, took another shot at Americans in May, rising to 8.6%.

The report from the Bureau of Labor Statistics revealed that the administration’s efforts to curb the problem, including allowing the Federal Reserve to boost interest rates and cost consumers, especially low- and middle-income families, more, has failed.

The Washington Examiner said inflation now is the worst it’s been since 1981, when the Great Inflation triggered America’s turn to President Ronald Reagan and his conservatism for help.

The report explained, “The soaring inflation has eaten into President Joe Biden’s approval ratings as he and Democrats approach the midterm elections. Consumer prices have been rising fast since August, especially for staples such as food and gas. Until March’s CPI report, inflation had risen every month for eight months.”

Polls now have put Biden’s approval in the sub-40% range.

The Federal Reserve has been trying since March to orchestrate interest rate hikes to try to rein in higher prices.

“Last month, the Federal Open Market Committee announced it would increase its interest rate target by half a percentage point. The central bank typically raises rates by just a quarter of a percentage point, so the move is synonymous with two rate hikes at once and shows that the Fed is incredibly concerned with the growing prices,” the report said.

So far, efforts to curb the hurt to consumers has failed.

The average U.S. price of gas rose to a record high this week of $4.96 a gallon, an automobile club said.

“There are also concerns that the Fed’s aggressive action to hike interest rates could plunge the economy into a recession, a prospect that also doesn’t bode well for Biden and Democrats who have been running on the strong labor market and country’s ultralow unemployment,” the Examiner report warned.

The disastrous May-to-May numbers was much larger than forecast, and the numbers signal that inflation has not yet peaked, as Biden has claimed.

Biden’s previous high was an 8.5% inflation rate recorded in March.