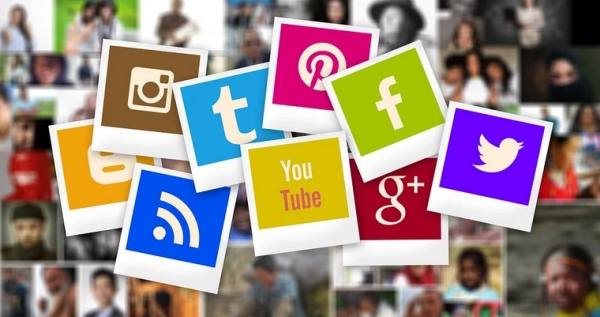 President Trump, based on sworn statements from witnesses and other direct evidence, has charged that the 2020 presidential race results were influenced by outside factors – something other than the actual voters.

Big Tech immediately insisted that those claims were “false” and they announced a permanent censorship of his comments on the subject.

Whether there was misbehavior in the election or not may never be accurately revealed, but it may not matter anymore.

That’s because a new poll by Scott Rasmussen has revealed that 78% of voters “believe tech companies like Twitter, Facebook, and Google could swing the results of the election to benefit their preferred candidate.”

Only 10% found that unlikely.

Which means voters already believe the Big Tech behemoths could, in fact, ruin a national election if they so chose.

It also reported, “The survey also found that 62% believe technology companies have too much influence on our politics and political campaigns. Just 6% say they have too little influence. Nineteen percent (19%) believe the level of influence is about right.”

The evidence, of course, is there that it already happened. A post-election survey after the 2020 presidential race found more than one-third of voters who chose Joe Biden were not aware of the evidence linking the former vice president to corrupt financial dealings with China through his son Hunter. Had they known, according to the survey commissioned by the Media Research Center, President Trump would have won at least 289 Electoral College votes.

Those links between Hunter, Joe and China were suppressed by the Big Tech industry in the U.S.

PJMedia explained, “What’s really interesting is that there isn’t a partisan divide on this. Eighty-two percent of Republicans and eight-two percent of Democrats say big-tech companies could swing an election.”

The report said, “When Republicans and Democrats barely agree on anything these days, it’s significant that the perception of Big Tech’s influence on politics transcends the partisan divide—and that’s what makes the issue so important. People are getting their news from social media, and big social media giants are all owned by liberals. They’re the ones writing the algorithms that determine the articles we see. They’re the ones censoring content deemed misinformation. Heck, they’re the ones deciding who gets banned if they become too influential.”

It continued, “Consider this. Last year, after Trump noted that hydroxychloroquine showed promise in treating COVID-19, the media trashed him, and social media did all it could to prevent you from talking about the drug’s potential as a therapeutic for COVID-19. It turned out Trump was right. Multiple studies have shown hydroxychloroquine can reduce the fatality rate for COVID-19 significantly. But if you shared an article suggesting the drug worked, you risked being banned on social media.”

And, “After the election, when reports of election irregularities surfaced, social media suppressed those stories. Facebook even banned the phrase ‘stop the steal’ from their platform.”