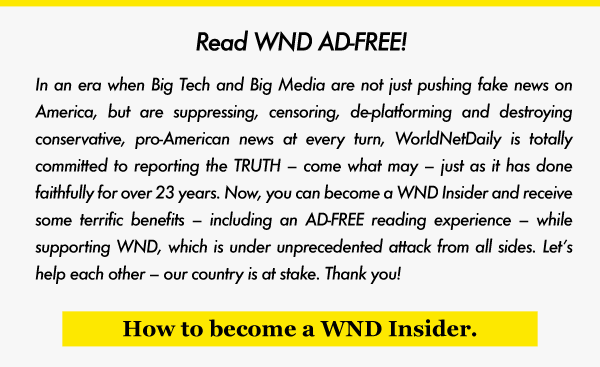 The more I learn about the beliefs of Christians, the more surprised I am over what many of Jesus’ followers are expecting to happen when He returns.

One thing I am sure about from over 40 years of study of the biblical prophecies that tell us everything we know about that return is this: The world is not ending – for a very long time.

The Bible tells a great deal about how our world will be transformed by Jesus’ presence here, what He will do and what the lives of His followers and non-followers will be like.

It’s important information to know for many reasons, because when Jesus the Messiah came 2,000 years ago, many of those who should have recognized Him – those who knew what was prophesied about their Messiah – didn’t recognize Him or know what to expect, what He would do, or what would happen to them and their world.

I recently read a newspaper column by a pastor, who leads a local U.S. congregation, who says his message is based on what the Bible teaches. Maybe your church teaches something like this:

Let me tell you what the Bible clearly says about His Second Coming that all believers should know.

Will Jesus rescue His faithful? Indeed, He will. Will He take us out of the world? Yes, He will – but only temporarily.

That event is what so many refer to as the “rapture” – a word not found in the Bible, but one explained in New Testament prophecies – notably 1 Thessalonians 4:16-18 which states: “For the Lord himself shall descend from heaven with a shout, with the voice of the archangel, and with the trump of God: and the dead in Christ shall rise first: Then we which are alive and remain shall be caught up together with them in the clouds, to meet the Lord in the air: and so shall we ever be with the Lord. Wherefore comfort one another with these words.”

It should be comforting, indeed, to know that believers will meet their Lord before He returns to Earth. But we should also know that Jesus is not staying in heaven – and neither are we. He’s coming back to the world to judge the living and the dead, to restore the planet, to bring heaven to Earth, to bring justice, peace, truth and abundance to this world, to set up His long-awaited Kingdom in Jerusalem – just as He promised.

If we’re going to be with Jesus forever, as it says in that verse, we’ll be spending the first 1,000 years with Him on Earth. There’s just no biblical doubt about that.

I know this is shocking to many people, but it’s part of the Good News we should be proclaiming to all when we share the Gospel with them. It’s what Jesus referred to as “the Gospel of the Kingdom.”

You might recall the outline of the Kingdom plan as given by Jesus in the Lord’s Prayer in Matthew 6:9-13: “Our Father which art in heaven, Hallowed be thy name. Thy kingdom come, Thy will be done in earth, as it is in heaven. Give us this day our daily bread. And forgive us our debts, as we forgive our debtors. And lead us not into temptation, but deliver us from evil: For thine is the kingdom, and the power, and the glory, for ever. Amen.”

Notice Jesus twice referred to His Kingdom. Recall when Jesus came in the first century, He was born to be Israel’s king. Even after spending 40 days in Jerusalem with His disciples in His resurrected state, the very last question He was asked before His ascension into heaven was this in Acts 1:6: “Lord, wilt thou at this time restore again the kingdom to Israel?”

Jesus, who had preached about the Kingdom throughout His earthly ministry, said this: “It is not for you to know the times or the seasons, which the Father hath put in his own power. But ye shall receive power, after that the Holy Ghost is come upon you: and ye shall be witnesses unto me both in Jerusalem, and in all Judaea, and in Samaria, and unto the uttermost part of the earth.” (Acts 1:7-8)

That has been the job of Jesus’ followers since He left us – to evangelize, to spread the gospel, not just the magnificent gospel of personal salvation, but the Gospel of the Kingdom, as well.

So, what is this Kingdom? Just after Jesus’ closest disciples received the empowering of the Holy Spirit on Pentecost as promised days after Jesus ascended into heaven from the Mount of Olives, Peter explained that the Kingdom and the restoration of Earth was what all the prophets from the fall of man spoke about and recorded in Scripture.

In Acts 3:19-21, Peter preached at the Temple to the Jews gathering from all nations for the feast: “Repent ye therefore, and be converted, that your sins may be blotted out, when the times of refreshing shall come from the presence of the Lord. And he shall send Jesus Christ, which before was preached unto you: Whom the heaven must receive until the times of restitution of all things, which God hath spoken by the mouth of all his holy prophets since the world began.”

Think about that! There’s a common denominator in what all the prophets spoke about. They did not all talk about the gospel of personal salvation. They did not talk about going to heaven when you die. Instead, they talked about a Messiah who would come and redeem the Earth – recreate it the way it was in the beginning, the way it was intended to be always before sin and death entered the world.

That Kingdom was something the apostles were really eager to see because Jesus had promised them a special place in that Kingdom – sitting on thrones and judging the 12 tribes of Israel. (Matthew 19:28)

Jesus will rule the Earth for 1,000 years (Revelation 20:4-5) – and our job, as His followers, is to rule and reign with Him. Yes, we, too, will be resurrected like Jesus – and so will all those believers who died during the previous life of this planet. We’re coming back to an Earth that will be like the Garden of Eden, according to the prophets Isaiah (51:13) and Ezekiel (36:35).

Isn’t this Good News? Despite the fact that the prophetic Scriptures are replete with hundreds of references about this special time and place in which we get to live with King Jesus on Earth, we don’t talk much about this in church or in Bible studies today. It’s a shame because it is important.

Have you ever noticed how much conflict there was between Jesus and the religious teachers and authorities of His day? That’s because He wasn’t preaching and proclaiming what they were expecting. Do you know what they were looking for? A King – the restoration of Israel. But they didn’t recognize the Jesus who came to give His life on the cross as a suffering servant. Yet this next time Jesus is returning as a conquering King – and I fear many of His followers today may not recognize Him.

If you would like to know the truth about Jesus’ return, what it will be like and how it will affect you, I wrote a book about the Kingdom called “The Restitution of All Things: Israel, Christians and the End of the Age” that addresses the topic in depth. In addition, my latest release, “The Gospel in Every Book of the Old Testament,” chronicles nearly all of the passages relevant to Jesus’ Coming Kingdom on Earth. Between these two books, there are hundreds of passages in the Old and New Testaments that tell the story of the restoration of the Earth with Jesus as King of kings and Lord of lords. 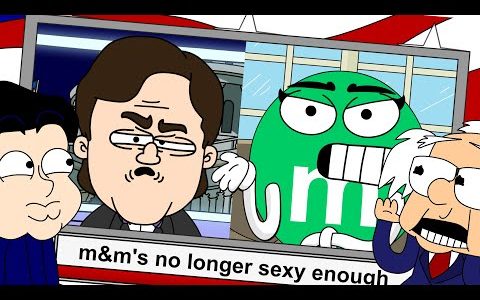