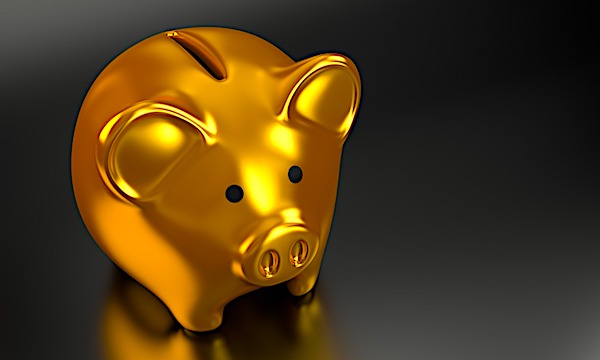 A Canadian single mother with a minimum wage job was caught up in Prime Minister Justin Trudeau’s crackdown on the Freedom Convoy protest of the government’s vaccine mandates, losing access to the money in her bank account because she gave $50 to the truckers, according to a lawmaker.

Mark Strahl, a Conservative party member of Parliament, said the mother, named Briane, made the donation before Trudeau invoked the Emergencies Act, the Epoch Times reported. The government now bans donations to the truckers under the nation’s anti-money-laundering laws, which typically address terrorism and drug trafficking.

“She hasn’t participated in any other way. Her bank account has now been frozen,” said Stahl. “This is who Justin Trudeau is actually targeting with his Emergencies Act orders.”

He wrote on Twitter that “having seen what has been said about her online today and what has been done to other convoy donors in the last weeks I am not going to help you dox her.”

“I know who she is and I won’t stop fighting for her.”

The Royal Canadian Mounted Police said in a statement that the account-freezing powers under the Emergencies Act pertained to “individuals who were influencers in the illegal protest in Ottawa, and owners and/or drivers of vehicles who did not want to leave the area impacted by the protest.”

“At no time, did we provide a list of donors to financial institutions,” RCMP said. “We are now working with the banks to build a process to address the accounts that were frozen.”

Trudeau was asked Monday if regular individuals who donate to the truckers were having their bank accounts frozen.

He said “the measures we put in place are designed and focused on ensuring the people in the current illegal occupations leave.”

The prime minister added that if “there are specific cases that Conservative ministers can bring forward to highlight where that is not the case, we would happily look at them and look to resolve them.”

Last Friday, Freeland announced that bank accounts of donors to the trucker protesters had been frozen and online fundraising was being tracked by the government’s anti-money-laundering unit. On Thursday evening, key protest leaders Tamara Lich, 47, and Christopher Barber, 46, were arrested as police imposed a “secure zone” with 100 checkpoints around the perimeter to cut off support for the demonstrators.

Lich launched the GoFundMe account that was shut down after it raised millions for participants in the protest.

Conservative Party member Dane Lloyd pointed out to Trudeau that the deputy director of intelligence for FINTRAC, the anti-money-laundering intelligence unit, told Parliament there is no evidence that the funding of the protesters on which the government is cracking down is tied to “ideologically motivated extremism.”

He asked Trudeau to explain the basis for the government freezing the accounts of Canadians.

Trudeau didn’t answer the question, instead restating is insistence that the invoking of the Emergencies Act doesn’t take away the basic rights of citizens guaranteed by the nation’s charter.

“Deputy Director of Intelligence for FINTRAC Barry MacKillop stated there is no evidence that this funding in Ottawa is tied to ideologically motivated extremism…under what basis is this Government freezing accounts of Canadians?”