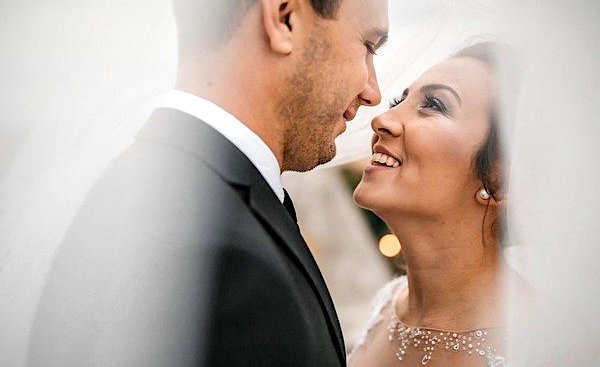 A fight has erupted in the United Kingdom over the speech rights of individuals after a candidate for mayor was fired from her post with a housing organization for expressing biblical views on marriage.

The case involving Maureen Martin, 56, from Lewisham, London, is being handled by the Christian Legal Center.

Her lawyers explained she was fired from her post with a housing association, L&Q, for “gross misconduct.”

The case apparently is the first of kind to see a political candidate fired from her employer over her Christian faith.

Martin had worked at L&Q as a housing manager for 13 years without a problem. But when she became a candidate from the Christian People’s Alliance for mayor she posted her response to a number of issues online.

There Martin, an ordained Christian minister, wrote about marriage: “I pledge to cut through political correctness and simply state the truth that natural marriage between a man and a woman is the fundamental building block for a successful society, and the safest environment for raising children.”

Scarcely had the words appeared when she was subjected to condemnation for her “hate speech.”

Within days, she was ordered by L&Q into a meeting with human resources, which told her one complaint about her said, “Does she still work for L&Q? Many of the residents here are horrified looking at her twitter account. She should not have any influence upon the lives of residents as she has some hateful views.”

The “investigating officer” conceded she was entitled to her perspectives, but claimed she brought L&Q into “disrepute” by making them known.

She said her opinions were protected, and in no way was “hate speech.”

In the company’s letter dismissing her, an official claimed her religious beliefs could be “perceived to be discriminatory, hurtful and offensive views towards members of the LGBTQ+ community, non-traditional families, and abortion.”

The legal center explained the result is that Martin is taking legal action against L&Q for discrimination, harassment and unfair dismissal.

She pointed out that leftists had brought similar complaints about her to the Lewisham council, but they were dismissed because they were protected speech.

Andrea Williams, chief executive of the Christian Legal Centre, said: “For speaking about a positive vision of life and marriage as a building block for the good of our society she was silenced and de-platformed in the political space for boldly speaking about her faith in Jesus.

“We have never seen a case like this which sends a crushing message to anyone who believes in Christian marriage and wishes to express those beliefs at work or in public office.”