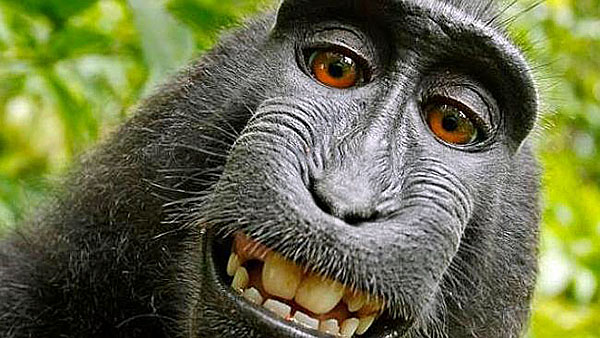 Amid global alarm, the Centers for Disease Control is emphasizing that the monkeypox virus does not spread easily through the air like COVID-19, transmitting instead largely through sustained physical contact.

Although it can spread through respiratory droplets, it primarily transmits via skin-to-skin contact with someone who has an active rash, officials said.

“This is not COVID,” Dr. Jennifer McQuiston, a CDC official, told reporters Monday. “Respiratory spread is not the predominant worry. It is contact and intimate contact in the current outbreak setting and population.”

She pointed out that nine people with monkeypox took long airline flights from Nigeria to other countries without infecting anyone.

“It’s not a situation where if you’re passing someone in the grocery store, they’re going to be at risk for monkeypox,” she said.

The virus spreads largely through the skin lesions caused by the disease, CNBC reported, citing Dr. John Brooks, a medical epidemiologist at the CDC’s division for AIDS prevention.

But Brooks said health-care providers should use the standard precautions for treating infectious diseases, including wearing a N95 respirator mask, gloves and a gown.

A former WHO official said this week the outbreak of monkeypox in a dozen Western nations is a “random event” that appears to have been the result of transmission among homosexual and bisexual men at two raves held in Spain and Belgium.

Dr. David Heymann, the former head of the WHO’s emergencies department, told the Associated Press it “looks like sexual contact has now amplified” the transmission of monkeypox.

And the WHO’s top official in Europe, Hans Kluge, said Friday the cases of monkeypox “currently being detected are among those engaging in sexual activity.”

The disease largely has not spread beyond Africa, where it is endemic in animals. In central and western Africa, people mainly are infected by animals such as wild rodents and primates.

“We have vaccines against it, we have treatments against it, and it spreads very differently than SARS-CoV-2,” he said.

On monkeypox cases, Dr. Ashish Jha tells @MarthaRaddatz that “this is a virus we understand.”

“We have vaccines against it, we have treatments against it, and it spreads very differently than SARS-CoV-2.” https://t.co/e9NsaSMM7V pic.twitter.com/L6jCArk5Hs