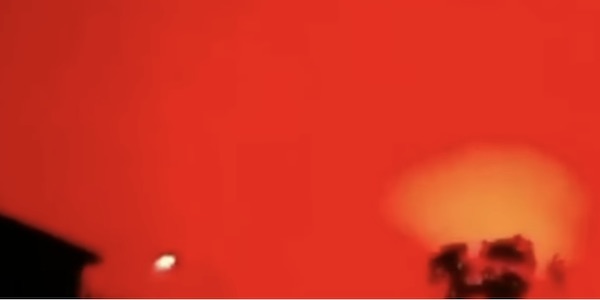 Many countries and several U.S. states have employed digital vaccine passports, touting them as a handy way for restaurants and other businesses that require COVID-19 vaccination to vet patrons.

California is one of those states, and its Department of Technology director said last year that it’s great for the patrons, too, contending the system is “really for the purpose of empowering individuals to access the official copy of their own immunization records.”

But privacy advocates, including the ACLU, have raised concerns. And some critics have argued that such technology in the hands of a tyrannical regime might not turn out so well for citizens who cherish liberty.

That already has proven true in communist China.

They did that simply by flipping the health code apps on the phones of the protesters from green to red.

Reuters noted that without a green code, Chinese citizens are denied access to public transport and spaces such as restaurants and malls. And they no longer are allowed to travel across the country.

“They are putting digital handcuffs on us,” a depositor from Sichuan province surnamed Chen told Reuters.

In some regions of China where there are COVID outbreaks, travelers have been required to register their plans online. A Wuhan resident named Wang Qiong said her health code had turned red after she registered to travel to Henan on June 11.

“The police had my identity details from the last time I went to protest in April,” said Wang.

Reuters spoke with other depositors who said they arrived in the city of Zhengzhou by train or car, but their codes turned red as soon as their phones were scanned in the city.

The news site cited an article by a senior analyst for the American Civil Liberties Union, Jay Stanley, expressing concerns about how the technology might be used for other purposes aside from vaccination.

“Given the difficulty of creating a digital vaccine passport, we could see a rush to impose a COVID credential system built on an architecture that is not good for transparency, privacy, or user control,” he wrote in an article titled “There’s a Lot That Can Go Wrong With ‘Vaccine Passports.”

“That could lock us into a bad standard,” he warned, “as other parties that need to issue credentials piggyback upon it to offer everything from age verification to health records to hunting licenses to shopping accounts, memberships, and website logins.”