Christian viciously targeted for something he DIDN'T say 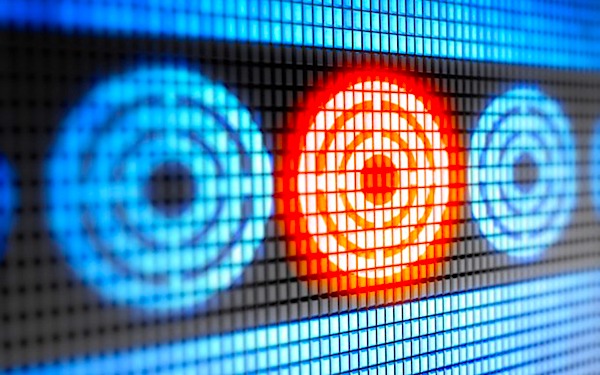 Don’t you dare NOT say that.

That’s the message from the San Diego Human Relations Commission, which tried – but failed – to remove a Christian from its ranks.

The news comes from Faith-Freedom.com, which explained it happened when the commission held a special meeting to try to remove Dennis Hodges.

He was accused of saying “discriminatory” and “hateful” things about transgenders.

They failed, as 13 commissioners refused to vote for his dismissal.

“But the threat of removal still exists so long as the commission can rely on a vague and overbroad Code of Conduct to silence dissenting beliefs,” the legal team explained.

The background is that Hodges has dedicated his life to public service and ministry.

“He believes all creation is made in the image of God, and that we are to love all individuals, regardless of gender, religion, sexual orientation, or ethnicity,” the organization said. “Mr. Hodges is unabashed about his Christian beliefs, though, and has expressed that humans are to express their biological and creational differences as men and women.”

The trigger for the leftists to try to banish him happened last November “when the commission discussed an agenda item regarding amplifying the voices of the San Diego transgender community.”

“The commission’s effort to remove Mr. Hodges sets a dangerous precedent that one can be removed from their position for holding traditional, religious beliefs,” explained Nate Kellum, of Advocates for Faith and Freedom, which operates online as Faith-freedom.com

“Mr. Hodges never discriminated against the transgender community. He simply refused to endorse an agenda that is antithetical to his Christian beliefs.”

Hodges continues to explore his legal option with the lawyers at the organization.