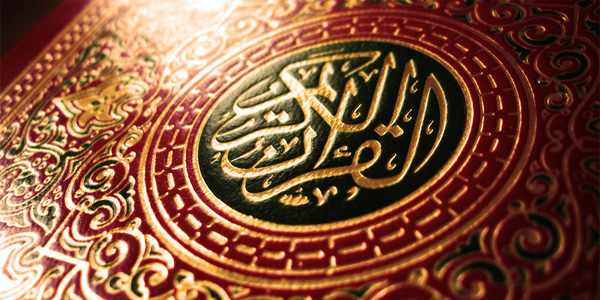 A Christian Youtuber who left Islam in Indonesia and now is known for his videos explaining his faith is facing the very serious charges of blasphemy, according to a report from International Christian Concern.

The worldwide ministry organization explained Muhammad Kace used his online talents to respond to and rebut attacks from Muslims who were attacking Christians.

“On August 25, 2021, Muhammad Kace was arrested on charges of insulting Islam,” the ICC explained.

About the same time that Kace was arrested, Ustad Yahya Waloni, a Muslim preacher with a background in Christianity, also was charged with blasphemy, the ICC reported.

“However, long before Muhammad Kace’s controversial Youtube videos appeared, Ustad Yahya Waloni had already delivered his lectures that insulted his former religion. Many have reported to the police but none of the reports have been taken seriously by the police. Waloni was only arrested after Kace’s detention,” the ICC explained.

“The treatment of the two is also different even in detention. When Waloni was sick in prison, he was treated by a doctor, while Kace was severely tortured, he was not treated properly,” the ministry reported. “Requests to bring him medicine [were] turned down by the police, nor were lawyers allowed to meet with Kace. This was revealed by Abraham Ben Moses, the coordinator of Kace’s lawyers.”

Also, the location of a trial for Kace appears “discriminatory,” the report said.

Kace was arrested in Bali, then later transferred to Jakarta, and is being tried at the Ciamis District Court, West Java. Waloni, on the other hand, was arrested and tried in Jakarta.

Abraham ben Moses explained, “It is very sad to see how the law is enforced in Indonesia, especially when it relates to those who are minorities. The moral revolution is screaming loudly in this nation. In fact, this nation has no morals in upholding truth and justice, even the center of justice itself cannot find justice. Mohammad Kace is not considered a human in their eyes.”

ICC reported the court process for Kace continues, and it is hoped that the nation’s constitutional requirement that “All citizens have the same position under the law” will be applied in the case.