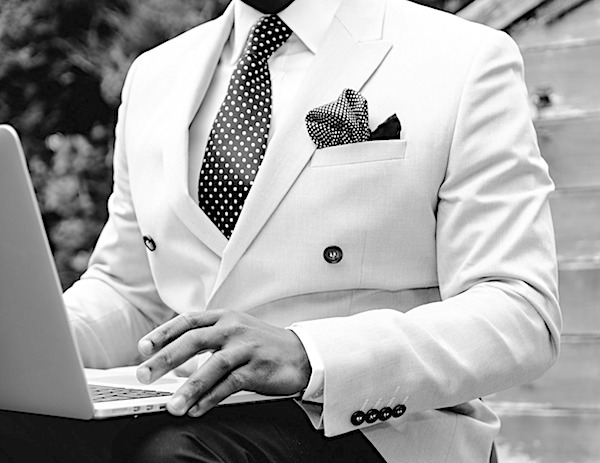 Christians in China are being ordered to preach that China invented business.

A report from the online Bitter Winter magazine that monitors religious and human rights explained the orders came during October, as China was honoring the Shang Dynasty.

Those emperors ruled in the second millennium B.C., and its celebrations were wiped out by the Cultural Revolution.

Now, however, the report explained, they are being revived and connected “to a peculiar economic historical myth revamped by the [Chinese Communist Party] for its own purposes.”

That myth is that the Shang Dynasty invented state-controlled agriculture and commerce, the report said.

“Now, Christian pastors of the government-controlled Three-Self Church are told that they should preach the same myth in their sermons,” the report continued,

“On October 26, Three-Self pastors and teachers gathered in Shangqiu, a city in Henan that was a center of the Shang Dynasty, for a ‘Sinicization Seminary and Exchange Conference.’ Besides raising the national flag and singing patriotic songs, participants were told that Christian social teaching should be ‘Sinicized’ as well, and that a ‘Research Office of Sinicization of Christianity’ will be established in Shangqiu,” the report explained.

The magazine report explained that sermons needed to focus on the origins of Chinese businessmen and the seminar provided model texts for that message.

The report noted the origins of businessmen is a popular focal point now for the communists, who are “combining nationalist mythology and socialist ideology.”

The communists are focusing on their ideology, “which corresponds” with Marxist thought, “that business was not invented as a private enterprise but as something strictly controlled by the state.”

The report elaborated: “The two lessons derived from this myth and taught to Chinese children in schools are that business was invented in China, not in the West, and that just as Marx and Engels said, commerce and agriculture were originally state-controlled rather than private activities.

“Now, the story and its implications should be preached also in Christian churches. It is the new Christian social teaching, CCP-style.