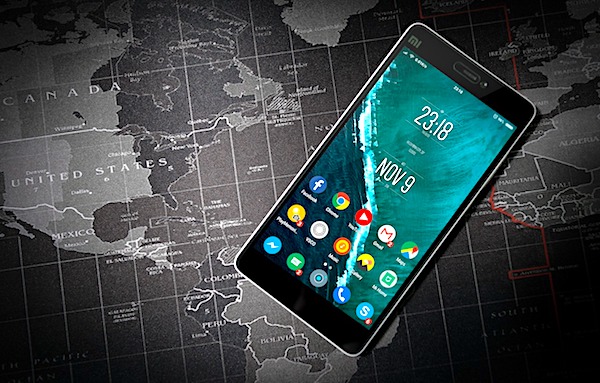 Civil and religious rights organizations are expressing concern about a precedent regarding citizens’ rights to record police officers’ actions after the Supreme Court declined to intervene in the Crocker v. Beatty case.

The lower court ruling, which now stands, protected a police officer from liability after he confiscated a bystander’s telephone, locked him in a police car during the heat of the day without air conditioning, arrested him, and took him to jail.

Then the charges were dropped.

But the dispute is over what the officer actually did at the scene of a traffic accident.

“The First Amendment should protect the right of citizens to make audio or video recordings of police carrying out their duties in public,” said constitutional attorney John W. Whitehead, president of The Rutherford Institute and author of “Battlefield America: The War on the American People.” “The ability to record police interactions in public provides for greater accountability when it comes to police interactions with the citizenry and should be preserved as a necessary right of the people.”

The institute explained the circumstances: It was in 2012 when businessman James Crocker witnessed an accident on I-95 in Florida.

“Crocker pulled off the road and ran to help with an individual who was trapped inside a car which had lost control and flipped over in the median. Once police and emergency personnel arrived, Crocker and other bystanders moved away from the accident,” the institute said.

He was using his phone, “from a distance,” to record the policy activity.

“Even though police reportedly acknowledged that it was not illegal for Crocker to take the photographs, a deputy sheriff seized Crocker’s phone and directed him to leave, refusing to return his phone even after Crocker offered to delete the pictures,” the institute said.

“Because Crocker would not leave without his phone, the deputy arrested Crocker for ‘resisting an officer’ and left him handcuffed in a locked patrol car for about thirty minutes in 84-degree heat with little to no air conditioning while the doors and windows remained closed.”

During that time, the deputy told him the intention was not for Crocker “to be comfortable.”

It was after he was taken to jail that his phone was returned and the charges dropped.

“Although the trial court acknowledged that Crocker’s phone was seized in violation of the Fourth Amendment, the trial court ruled that the deputy was protected by qualified immunity from Crocker’s First Amendment and excessive-force claims,” Rutherford reported.

That was upheld by the 11th Circuit.

But even there, a dissent pointed out individual police officers should not have discretion to arbitrarily determine time and place restrictions on speech or the recording of law-enforcement activities, and noted that the “right to record police activity is important not only as a form of expression, but also as a practical check on police power.”

Rutherford explained the Supreme Court decision “dealt a blow to policy accountability and the First Amendment right of eyewitnesses to film and photograph policy activity in public without fear of retaliation.”

Civil rights advocates now are concerned the ruling will “contribute to a climate in which policy are emboldened by the overly broad protections of qualified immunity.”