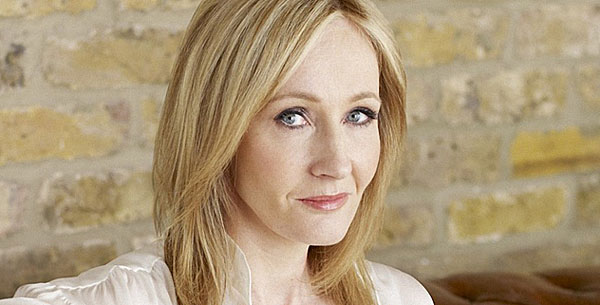 An 18-year-old student in the United Kingdom has been mobbed by classmates, branded a “heretic” and forced from her classes over her expression of her conservative views.

The Daily Mail said the threat of violence erupted after the student, whose identity was not released, expressed disagreement with a member of Parliament speaking at the school about the transgender ideology.

The member of the House of Lords, also not named to keep the student’s identity concealed, said the student had every right to make her remarks.

But the student, the report said, “was reportedly subjected to a verbal ‘pile-on’ by up to 60 students after debating her views with the peer during a questions-and-answers session at the private school in the Home Counties.”

The parliamentarian told the Daily Mail she spoke about “a wide range of human rights issues,” and that the one student, “challenged some of my views and was treated with the same courtesy as everyone else who took part.”

Supporting the student was Harry Potter author J.K. Rowling, who “last week condemned the ‘utterly shameful treatment’ of the sixth-former by students gripped by ‘quasi-religious fanaticism,’” the report explained.

The Christian Institute explained the 18-year-old student “confronted by up to 60 other pupils screaming at her, which caused her to collapse from breathing problems.”

“Eventually, the bullying became unbearable and the sixth-former decided to leave the school,” the report said.

The Institute added, “An anonymous member of staff called it ‘chilling’ to witness the situation, saying ‘this sort of affair will be repeated again and again if we fail to see what this ideology is and the way that it operates.’”