College prof who fantasized about massacring whites gets promoted 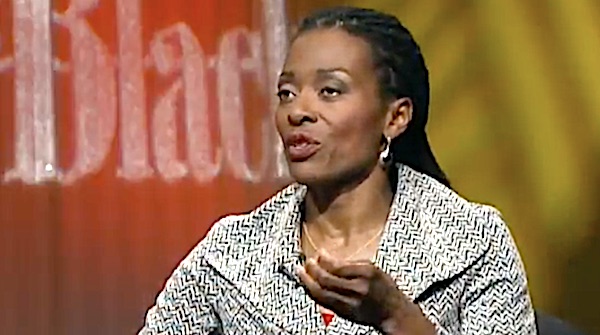 The professor nominated at Emerson College to be its new dean of graduate and professional studies is a woman who has fantasized about killing white people. Lots of white people.

After all, her writings confirm that she believes black woman and white women never will be involved in “true friendships.”

It is Sam Neves, a correspondent for Campus Reform, who has written at the Federalist about Kim McLarin, a “racially divisive professor” who has been nominated by college chief William Gilligan.

The report noted that it was in an article published only a few weeks before her nomination in which went into a fantasy:

“If a civil war breaks out, I say, if violent white mobs begin roaming the country as they have done in the past, I will not worry about precision shooting. I intend to sit on my porch with my legally acquired handgun and as much ammunition as I have and perhaps a bottle of Scotch and take them as they come,” she wrote. 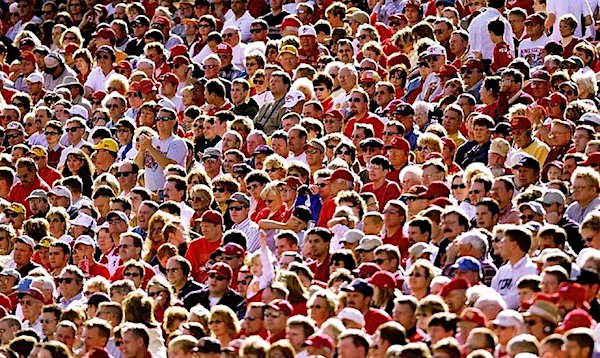 That followed her article in the Washington Post in which she charged black women and white women never will have “true friendships.”

The article was, in fact, headlined, “Can Black Women and White Women be True Friends?”

The report explained it was in 2006 that McLarin divorced her husband, who is white, and revealed in a column for the New York Times that her ex-husband’s race played a significant role in her decision to end the relationship.

The report noted that Emerson “has a tradition of warmly welcoming racially divisive administrators.

According to the report, Poku’s work so far includes the training manual called, “9 Tips for Anti-Racist Child Rearing.”

“In it, she guides parents on how to raise their children within the critical race theory dogma. The manual claims that not judging people by the color of their skin is ‘absurd,’” the report said.

The instructions tell parents to teach their children about “celebrating” differences and prevent them from “socializing with other children who are being raised to have and perpetuate false and decrepit ideas.”

“According to Poku’s manual, race should play a factor not only in the people you surround yourself with, but also in the businesses you support. To escape the ‘white bubble,’ people should ‘patronize businesses owned by people of color’ and buy less at white-owned businesses, the manual says,” explained the Federalist report.