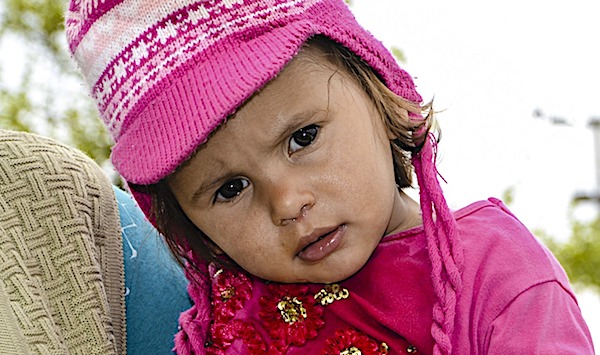 When President Bill Clinton backed abortion, he insisted it should be legal, safe and rare.

In recent years, however, prominent figures have insisted that abortion should be celebrated, exemplified by a campaign called “Shout your abortion.”

Now there’s an advocate for abortion as entertainment.

Washington Post columnist Kate Cohen wrote she’s enraged that a TV character in a show she was watching didn’t obtain an abortion.

The Washington Examiner reported it was a plot line in a Netflix program called “Atypical.”

Cohen said she had just watched the sixth episode of the program, which had been recommended by her daughter.

“I stormed into my daughter’s room. ‘Please tell me the therapist is not going to have that baby.’ She paused to remember which show she had told me to watch, and then she shrugged sympathetically. ‘Sorry, Mom,’” she wrote.

“I was hoping that the young, professional woman, upon learning she was pregnant right after her jerky boyfriend left her, might decide to have an abortion. Instead, it turns out, she doesn’t even consider it,” Cohen complained.

She said she is tired of shows that don’t have abortion story lines.

“Over and over again in TV shows and movies, female characters discover they are unintentionally pregnant and then make the choice that most women in that situation don’t make. Or worse: They don’t seem to remember that they even have a choice,” she wrote.

“Are writers, directors and producers responsible for the pregnancy plots of their predecessors and their contemporaries? Well, yes, they are. I’m sorry,” Cohen said.

She wrote: “Abortion is not just a legal choice in America, it’s a legitimate one. And it’s common.”

Cohen drew criticism on Twitter, with one user sarcastically imitating her: “‘Hi, I’m Kate, and I think a professional person making a choice for herself is wrong unless it’s my choice.’”

Twitter user Anna Wellisz wrote: “This is a mother, no less, talking to her daughter. Do women wonder about that? About telling their children, essentially, ‘you’re lucky to be alive. If it were inconvenient for me, you wouldn’t be?’ Do they stop and think, or would thinking about it require re-programing?”