Community college returns to virtual classes – over cost of fuel! 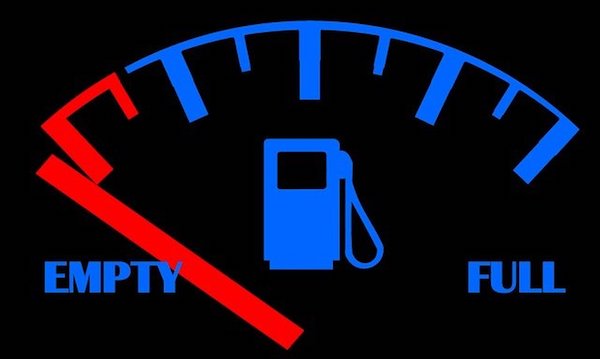 A community college has announced plans to move back online for some of its classes.

But it’s not because of COVID threats.

It’s because of the explosion in the costs of gasoline that Joe Biden has allowed – even encouraged – by attacking America’s oil and gas energy industry.

The Washington Examiner reports that Southwest Tennessee Community College has announced a plan for “Virtual Fridays” for summer classes – in an attempt to alleviate the financial burden facing students from the inflated gasoline costs under Biden.

Those have been reaching record highs regularly in recent days and now are surpassing $5 a gallon in some states. Nationwide a recent average price was about $4.70. That’s up some $2 a gallon from the prices under President Trump.

The college’s announcement said, “To lessen the pain at the pump for students and employees during summer, Southwest will move to Virtual Fridays effective May 27, 2022 – August 12, 2022.”

Cory Major, the school’s vice president of student affairs, when that will “help all of us, ultimately get over this barrier, this unexpected inflation gate, if you will.”

The Biden administration launched its attack on America’s energy industry on its first day in office, and has continued its agenda unabated. It has canceled oil and gas lease sales, forbidden the construction of pipelines, launched a procedure to impose additional costs on energy and more.

The result has been costs for consumers for not just gasoline for vehicles, but for lots of streams of energy, that have never before been seen this high in America.

Major said the concern of the college, which has seven campuses around the Memphis region, was “students who have to make a decision about buying groceries or buying gas.”