Court: State doesn't have to provide lawyer for defendants who could lose homes 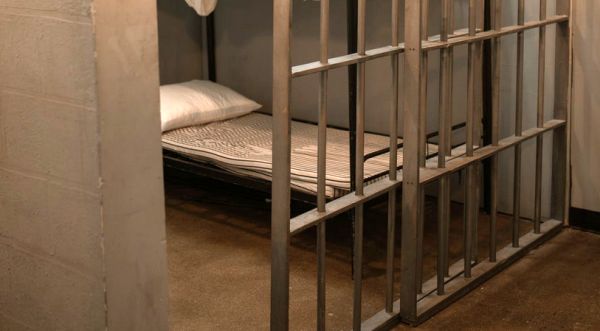 A court in Massachusetts has ruled that the state doesn’t have to provide defense lawyers for poor individuals in all cases – even when they could lose their children, their home and end up behind bars.

The dispute, according to a report from CourthouseNews, is over domestic violence restraining orders.

Those are commonly used in family breakups, neighborhood disputes, employment fights and more.

But while the U.S. Constitution calls for counsel for defendants who are unable to pay for a lawyer, that’s not needed in such cases, the Supreme Judicial Court of Massachusetts said.

Justice Scott Kafker had cited, during oral arguments some months ago, the “almost astronomical cost and operational problems with getting counsel in all these cases.”

Such orders are issued routinely by courts all across the country, and in Massachusetts alone there were 27,288 such cases last year.

“And though the consequences can be severe — defendants can lose custody of their children or be ordered not to see them at all; be forced out of their homes; have their guns and pets taken away; and be prosecuted criminally for violating the order’s terms — there has never been a requirement that lawyers be appointed for indigent defendants in these cases,” the report explained.

But those defendants are the least likely to be able to assemble a legal argument by themselves, CourthouseNews said.

The issue in the case at hand involved Leon DuFresne, who had to move out of a rooming house when his former girlfriend, who also lived there, had a court order him to stay 100 yards away.

He walked past the building one time and stopped for less than two minutes to speak to a friend, and she noticed and got him charged criminally.

He was given 18 months probation, and argued he was entitled to legal counsel. His lawyer said there are many circumstances that a person in such a case could end up in jail.

But, CourthouseNews said, the justices decided the “right” to a lawyer only applies to criminal defendants.

“Even if the right to counsel were extended to civil defendants who might later face criminal charges related to a civil proceeding, we conclude that there is no violation to such right to counsel when a distinct, constitutionally permissible — albeit uncounseled — proceeding provides a predicate for an entirely different, constitutionally permissible criminal proceeding,” wrote one of the judges, David Lowy.