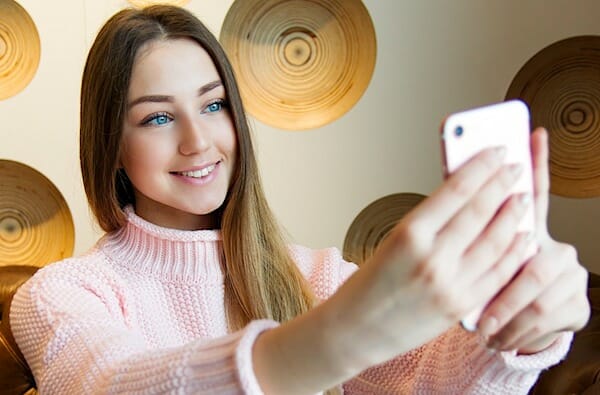 The United Kingdom’s High Court has approved a judicial review process for a challenge to the government’s decision to drop age verification for online pornography sites, and the father of four who brought the challenge explains it’s routine to check those using alcohol, tobacco and even going to the movies.

“We do age verification in a number of different areas,” Ioannis Dekas, 52, explained in an interview with the Christian Institute.

“We do it in alcohol, we do it in smoking, we do it I movies, in gambling, you can’t enter a competition on the radio if you’re not 18 years old, but in the area of pornography we don’t.”

He was joined by student Ava Vakil in requesting the judicial review, following the government’s recent announce it would not implement a 2017 law to require pornographers to have strict online age verification processes.

Those age checks were approved under the Digital Economy Act 2017 but plans to implement them were abandoned in October 2019 when the government claimed they would be covered by its Online Harms Bill.

Paul Conrathe, a lawyer working with Dekas and Vakil, told the Institute: “When the harms of pornography to children are now well-known it is shameful and disingenuous for the government to fail to provide age verification protection. A High Court judge has now ruled that the government’s failure is arguably an abuse of power and violation of the human rights of parents and children. The case will now proceed to trial.”

Premier Christian News reported during a court hearing this week, “Lady Justice Whipple ruled to allow a judicial review of the government’s decision in 2019 arguing that there’s possibly a gap between the rules covered in the 2017 law and those proposed in the Online Safety Bill.”