'Crush anyone that opposes our belief': Leftists weaponize 'marriage' definition 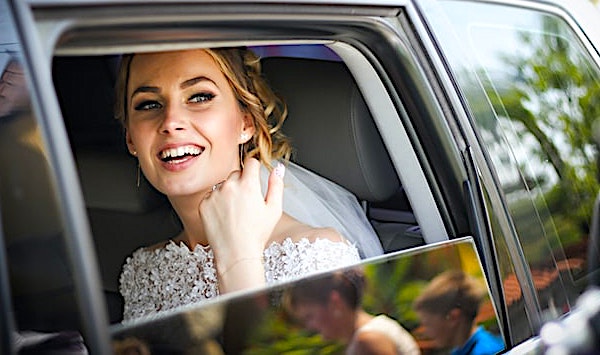 Leftists left aghast by the loss, through a Supreme Court ruling, of their cherished federal “right” to abortion now are turning to marriage as the next battleground on which they plan to “drive Christians out of the public square,” according to a Republican senator.

A recent episode of “Washington Watch with Tony Perkins” featured Sen. James Lankford, R-Okla., and a report at Washington Stand explained his decision to oppose a Democrat agenda point to redefine marriage nationwide.

That will be used, he warned, as a weapon to take Christians out of any position of influence.

The Democrats’ H.R. 8404 is called the “Respect for Marriage” law but Lankford said the scheme imposes a top-down demand for every state to recognize any “marriage between two individuals.”

Included would be open marriages, those involving a minor, or “any other new marriage definition that a state chooses to adopt.”

Senate Majority Leader Chuck Schumer, who once stood in front of the Supreme Court and threatened justices, by name, if they overturned the faulty Roe v. Wade abortion precedent, said he wants to vote on the “marriage” agenda as soon as possible.

Lankford said what will happen if Schumer gets his way is that religious Americans would be prevented from speaking about their beliefs and any organization that affirms biblical marriage – that being between one man and one woman – would become a “target of this federal government.”

He said it’s part of the nationwide movement from leftists and others to move beyond demanding recognition of alternative sexual lifestyle choices to saying, “We’re going to crush anyone that opposes our belief in gay marriage.”

California, as a state, already has attempted such a move, stripping state tax exemptions from groups that are accused of “discrimination” against someone based on their gender dysphoria.

Senate Minority Leader Mitch McConnell, R-Ky., said there already have been 10 lawsuits against Christians who refused to change their faith to accommodate a leftist talking point.

Multiple other members of the GOP have expressed opposition to the agenda, but a majority of the party’s members have yet to make their positions known.