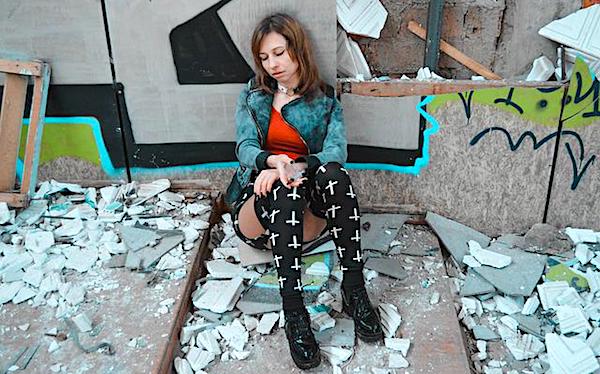 Comments from Pennsylvania Democrat and U.S. Senate candidate John Fetterman are raising questions about whether he wants to “legalize heroin.”

Fetterman discussed the concept during an interview a few years ago, before he was a candidate for Senate from the Democrat Party.

He also discussed having “safe” drug injection sites across his state.

A report at the Gateway Pundit explained he’s also been recorded saying he wants to release “one-third” of the prison population.

The Gateway Pundit described him as “one of the most radical Democrat in the Senate race.”

“I think it’s important that we as a society have all the options on the table, including needle exchange,” he noted.

Fetterman recently suffered a stroke and posted online that he was getting better.

On Friday, I wasn’t feeling well, so I went to the hospital to get checked out.

I didn’t want to go – I didn’t think I had to – but @giselefetterman insisted, and as usual, she was right.

The good news is I’m feeling much better + I’m well on my way to a full recovery. pic.twitter.com/WQ5X6QgQen

But his condition continues to raise concerns:

John Fetterman is not okay. pic.twitter.com/3xiQwiBaT3

The New York Post reported during a recent short speech, Fetterman stumbled several times over his works, often repeating them.

He has declined debate requests from Oz, and the report said Oz accused him of living “off your parents until you were almost 50. Regular people don’t mooch off their parents when they’re 50. Get off the couch John!”

The report noted, “Fetterman’s father, Karl, is a successful businessman and founder/owner of Kling Insurance in Pennsylvania. Not only did Fetterman grow up in the wealthy suburb of York, Pa., his parents financially supported him and his family for the entire 13 years he was mayor of Braddock — a part-time job that paid him just $150 a year — until he was sworn in as lieutenant governor in 2019 at the age of 49. In 2015 alone, his parents paid him a $54,000 salary. ”