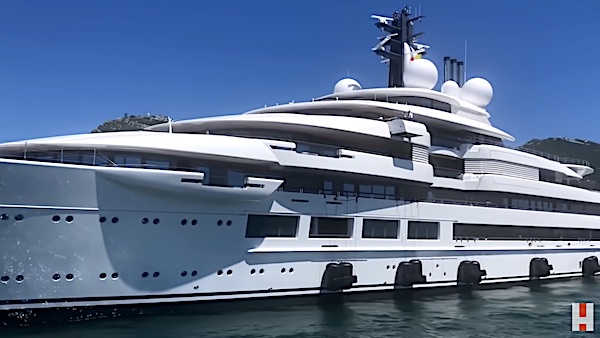 A Wisconsin Democrat who ostentatiously told billionaires this week to “Pay your taxes” turns out to be a tax scofflaw, according to a report from the Washington Free Beacon.

The report identified the Democratic Senate candidate who lectured the ultrawealthy on social media this week and who has “a history of tax delinquency” as Lt. Gov. Mandela Barnes.

He reportedly is a frontrunner in the primary for the Democratic Senate nomination, the report said.

But he “failed to pay his property taxes or file tax returns while running for office in 2018,” the report said. And then he “defended himself at the time by claiming that ‘most people’ don’t fully pay their taxes.”

He was sent delinquent tax bills in 2019 and owed $2,225 on his condominium, a Milwaukee broadcaster reported then.

“But Barnes seemed uncharacteristically concerned about tax punctuality when he took a swipe at the super-rich in a social media post on Monday,” the Free Beacon reported after he was found writing on social media; “Dear Billionaires: Pay your taxes.”

The report explained Barnes “stormed” away from a reporter in 2019 when asked about the unpaid taxes, claiming the “check is in the mail.”

“Most people I know actually have a balance, and the check is in the mail,” he said at the time.

The report said Barnes also paid no state or federal income tax in 2018 and declined to file a tax return while seeking the office of lieutenant governor, reported the Milwaukee Journal.

The report explained his campaign described his an unemployed at the time, but he was able to use “savings and family funds” to buy two condominiums.