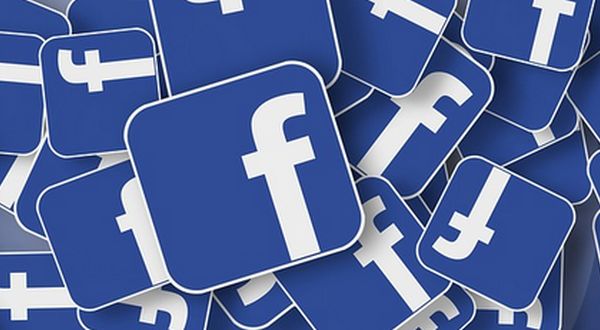 The sister of a man allegedly murdered by members of an anti-government movement is suing Facebook parent company Meta, alleging the social media company is liable for her brother’s death, according to a complaint.

In a lawsuit filed Wednesday in the Alameda County Superior Court in California, Angela Underwood Jacobs alleges Facebook provided a platform for two men, Steven Carrillo and Robert Alvin Justus, Jr., who allegedly hatched a plot to attack a federal courthouse in Oakland, California. Carrillo allegedly fired at a guard post in front of the courthouse and killed Dave Underwood, Jacobs’ brother.

Carrillo is alleged to be affiliated with the Boogaloo Boys, an anti-government militia, and was reportedly planning a “war on cops,” the Santa Cruz Sentinel reported.

“Facebook aided and abetted an act of domestic terrorism,” Jacobs told the Wall Street Journal. “No one is holding Facebook accountable, and that’s wrong.”

When reached for comment, Meta spokesman Kevin McAlister told the Daily Caller News Foundation that “these claims are without legal basis.”

“We’ve banned more than 1,000 militarized social movements from our platform and work closely with experts to address the broader issue of internet radicalization,” McAlister said.

“There needed to be some sort of special relationship between Facebook and the victim, and the standard customer/vendor relationships don’t have that kind of special relationship,” Santa Clara Law School professor Eric Goldman told CNN. “And, even if the plaintiff could show duty and proximate causation, I think they’re going to fail on Section 230 grounds.”

Jacobs’ lawyers argue that Facebook was aware of how its platform facilitated illegal behavior, and failed to act accordingly.

“We believe and intend to show that Facebook’s conduct has led to a rise in extremism throughout the world and acts of real-world violence, including the murder of Officer Underwood,” Jacobs’ attorney Ted Leopold said in a statement to CNN. “It is time that Facebook is finally held accountable for its actions.”

This story originally was published by the Daily Caller News Foundation.

Content created by The Daily Caller News Foundation is available without charge to any eligible news publisher that can provide a large audience. For licensing opportunities of our original content, please contact licensing@dailycallernewsfoundation.org.