Famous attorney: 'Hard left' in tizzy because they fear freedom of speech 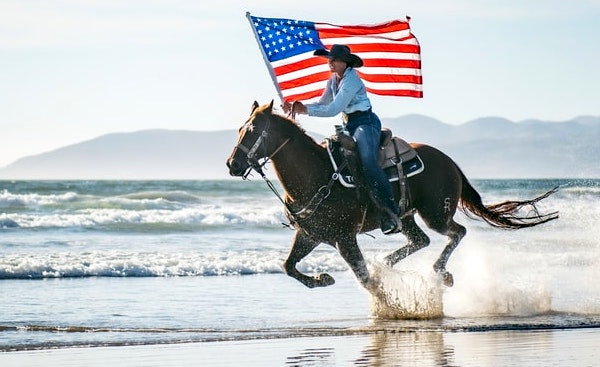 A tizzy, defined, is “a state of nervous excitement or confusion” or “distress.”

And that’s where the “hard left” is now that Elon Musk has purchased Twitter, according to Alan M. Dershowitz, the Felix Frankfurter Professor of Law, Emeritus at Harvard Law School. He has written a commentary at the Gatestone Institute explaining why liberals are so aghast at Musk’s purchase.

It’s that they fear “losing their control over social media,” and the messages that are provided to indoctrinate Americans.

“The hard left is going absolutely crazy over Elon Musk’s decision to buy Twitter. One of their arguments, made loudly by former Secretary of Labor Robert Reich, is that no one person should own and control such an important media platform,” he wrote.

But that, he said, is hypocrisy, since there was no similar outcry when Jeff Bezos bought the Washington Post.

“Many of the most important media in the country have long been owned and controlled by individuals or close-knit families. So don’t believe what Reich and others say about why they are opposed to Musk’s purchase,” he said.

It’s all about control, he wrote.

“Recent polls suggest that the vast majority of social media employees are Democrats who lean left. Hard left zealots applauded when these media denied the American public their free speech rights to hear the views of people with whom the hard left disagrees. Indeed the greatest fear expressed by these pretextual defenders of free speech is that — God forbid — Donald Trump would be allowed back on Twitter so that the public might be able to read and evaluate his tweets,” he said.

He said while he disagrees with President Trump on a number of issues, “I don’t want some anonymous platonic guardians deciding whether or not I can read tweets of Trump or others with whom I may disagree.”

“Democracy and free speech require that all views be available in the marketplace of ideas. The answer to bad speech is not censorship by social media, but rather open platforms that permit responses. Donald Trump should be answered, not suppressed,” he said.

Derrick Jackson, of the NAACP, Dershowitz said, held another view. That was that there’s no place on Twitter for “disinformation, misinformation and hate speech.”

But Dershowitz explained, “Elon Musk is a private citizen who is not bound by the First Amendment. He can censor if he chooses to, but he can also refuse to censor. He can apply to Twitter what Chief Justice Rehnquist once said about our Constitution: ‘Under the First Amendment there is no such thing as a false idea.’ Twitter should accept this as its guiding principle and not reject ideas on the ground that they are ‘false.’ This would not mean no censorship at all: even the First Amendment allows censorship of narrow categories of expression, such as, direct incitement to violence, child pornography and malicious defamation. But that is not what the hard left fears. What people like Reich and Jackson are afraid of are ideas they don’t like, information that differs from their narrative, and hate speech, as defined by them alone?”