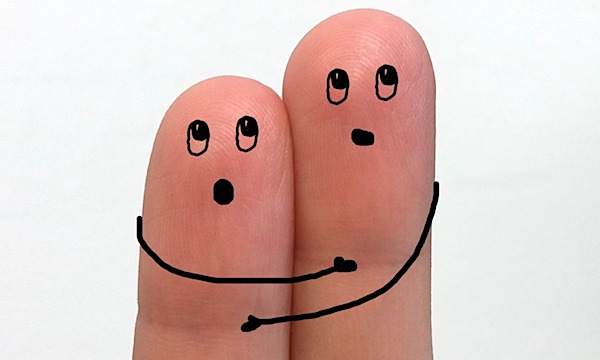 With the COVID pandemic still affecting much of America and the world, officials are now stoking new fears about another health crisis, as President Joe Biden says monkeypox is something to “be concerned about.”

“They haven’t told me the level of exposure yet, but it is something that everybody should be concerned about,” Biden said Sunday at Osan Air Base in South Korea as he boarded Air Force One for a flight to Japan.

“We’re working on it hard to figure out what we do and what vaccine, if any, may be available for it,” he continued. “But it is a concern in the sense that if it were to spread, it’s consequential.”

Monkeypox is a usually mild infectious disease, endemic in parts of West and Central Africa. It’s spread trough close contact, and can be easily contained through hygiene and self-isolation.

The Drudge Report splashed numerous headlines on its front page Sunday, including: “Outbreak explodes” and “Monkeypox spreading through sex?”

According to Jake Sullivan, White House national security adviser, the U.S. is prepared to battle the disease and has a supply of “vaccine that is relevant to treating monkeypox.”

“We have vaccine available to be deployed for that purpose,” Sullivan told reporters aboard the flight, indicating Biden is given regular updates on the situation.

“I’ve been out on the road, giving him updates based on the written inputs we are getting from our health and medical team and, you know, walking through with him what the — what the current state of play looks like and, as we learn about cases both in the United States and elsewhere, making sure that he’s tracking the picture.”

Belgium is become the first country to implement a 21-day monkeypox quarantine, with people forced to self-isolate for three weeks, after the country recorded three cases, all linked to a festival in Antwerp.

In the United Kingdom, Dr. Claire Dewsnap, president of the British Association for Sexual Health and HIV, told Sky News: ‘Our response is really critical here. There is going to be more diagnoses over the next week.

“How many is hard to say. What worries me the most is there are infections across Europe, so this has already spread. It’s already circulating in the general population.

“Getting on top of all those people’s contacts is a massive job. It could be really significant numbers over the next two or three weeks.”

“I’m definitely expecting a significant rise over this next week,” she added.

As of Sunday, there were 92 confirmed cases and 28 suspected cases of monkeypox in a dozen nations not endemic for the virus, according to the World Health Organization, or WHO. At least two were in the United States.

“What seems to be happening now is that it has got into the population as a sexual form, as a genital form, and is being spread as are sexually transmitted infections, which has amplified its transmission around the world,” WHO official David Heymann, an infectious disease specialist, told Reuters.

Heymann indicated a video conference was held among health experts “because of the urgency of the situation.”

The group is examining the outbreak and what the public needs to know, such as whether there is any asymptomatic spread, people who are at most risk, and transmission routes.

He said symptoms include a bumpy rash and fever, and those who display such symptoms or think they may have been exposed should avoid close contact with others.