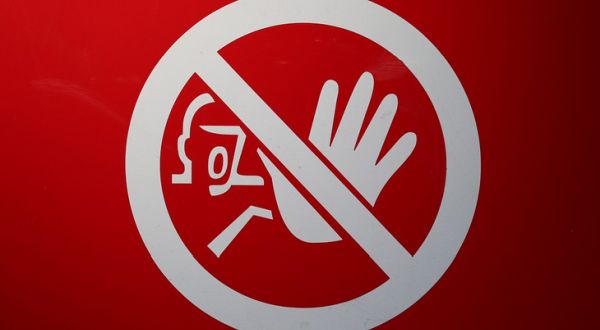 The American Civil Liberties Union, though leftist is its orientation, for many years protected the rights of all speakers.

After all, this was the group that famously defended the right of a group of Neo-Nazi protesters to march in Skokie, Illinois, in 1997, despite the fact their message offended that community and most Americans.

But that’s gone now, and the group only defends messages that align with its leftist ideology, according to a former executive.

The Christian Institute reported Ira Glasser, who was executive director of the group for 23 years, was on a talk show with Bill Maher recently, to discuss the idea of free speech.

“He said the ACLU was no longer taking legal cases to protect free speech for all and instead its lawyers are permitted to ‘cherry-pick’ cases where they agree with the defendant’s views,” the institute reported.

Asked about the organization’s status as “a stalwart defender of free speech and civil liberties,” Glasser said, “Not as much.”

He said in the interview the group now has guidelines for its lawyers instructing them to ensure that speech they want to defend, “doesn’t offend or threaten other civil liberties values.”

“In other words, before they’re going to defend your free speech, they want to see what you say,” he said.

“People used to say to me, ‘Isn’t it hard to defend free speech when so few people in this country are in favor of it?’ And my response always was: ‘No, that’s wrong. Everybody’s in favor of free speech, as long as it’s theirs,’” he said.

While he said the organization has changed, and it has a right to do that, the problem then becomes that, “then the government gets to decide who can speak, and that’s the most dangerous thing of all.”

The Daily Mail, on the topic of the same interview, said Glasser criticized the group’s current standards for failing its values, and charged that it has become politically partisan.

“‘The problem is, there isn’t another ACLU,” he said.