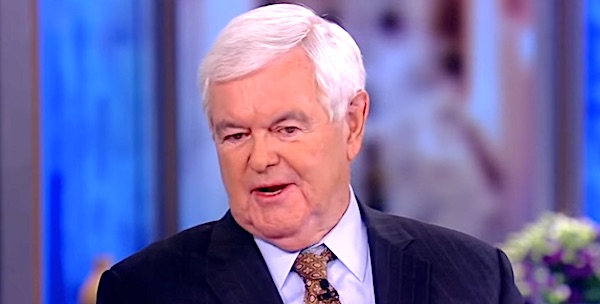 The Joe Biden presidency is bad for America – a new poll says that’s what Americans believe.

So bad, in fact, that there are at least 11 different “disasters” that each one, alone, “represents a threat to America economical, in national security, or culturally,” he writes.

“Many will take a generation or more to recover from or solve.”

He explained, “Before we can solve anything, we need to go item-by-item to understand the insanity, incompetence, and destructiveness which historians will someday write defined the ‘Biden Disaster.’

The first threat, he said, is Joe Biden’s inflation, which is “out of control and about to get worse.”

“The Biden administration’s spending policies are driving inflationary pressure as the Federal Reserve plans to expand an already bloated money supply to accommodate the left’s insatiable need for more cash,” he said. And it’s aggravated by Democrats’ attack on the American oil and gas industry.

Second, he explained, Biden’s comment that Putin should be tried as a war criminal is “incredibly dangerous.” “Putin has more than 5,000 nuclear weapons, and he is adjusting the Russian economy to survive the sanctions,” he said.

Third on the list, which wasn’t assembled in any particular order because “it is so destructive,” was the evidence of “Biden’s shallow dishonesty” regarding his agenda to regain a deal with Iran – through Russian negotiators.

Then there’s Biden’s decision to slow down “effective military aid to Ukraine. “Biden is so pathetic he has made Neville Chamberlain look strong,” he said.

And Disney’s decision to be “woke at home” even while “kowtowing to the Chinese,” Gingrich listed.

President Donald Trump in Michigan warned: “We should have zero tolerance for woke CEOs who get rich off the world’s worst human rights abusers abroad while they push radical politics in our classrooms here at home. Giant corporations that do business in Communist China while they attack our values here in America should face a massive and crushing tax on all profits made in China. They should lose all tax breaks and all preferential treatment under U.S. law.”

Sixth was Biden’s transgender agenda, which is costing women their rights and is “destroying” protections for women in sports, he said.

Next up was the transgender flag that the was flown at the U.S. Department of Health and Human Services recently.

And eighth is the left’s agenda to install state laws that allow babies to be killed up to birth – or after. It’s an agenda that’s already well-developed in Colorado, California and Maryland.

Then there’s rising crime, courtesy of Joe Biden. “Democratic cities and George Soros funded district attorneys continue to lead to rising crime. So, Biden nominates a Supreme Court Justice who gives light sentences to convicted pedophiles. Democrats increasingly favor the criminal over the victim and the law breaker over the law enforcer,” he warned.

Tenth is the “disaster” that’s the southern border. “Not born of incompetence and it’s not inevitable,” he said. “The Biden administration policy is to allow the maximum number of people to illegally enter the United States. In New York City and other leftwing jurisdictions there is growing pressure to let people who are here illegally vote.”

And, finally, Biden’s “cognitive challenges” which are made worse because, “Vice President Kamala Harris is clearly cognitively hopeless (and may be the dumbest person every elected vice president).”

Gingrich said, “These are dangerous times – and the problems are more historic than political. America’s safety and survival are at stake. The current White House team is utterly incapable of managing this many simultaneous challenges.”