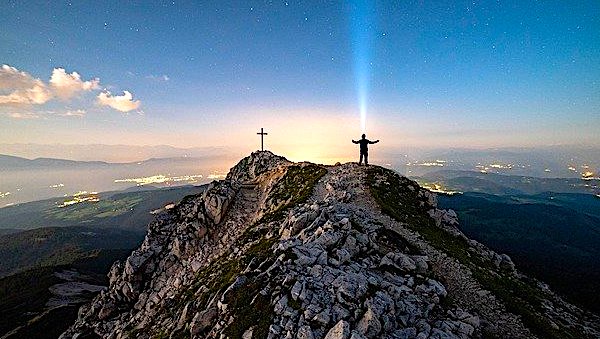 In an effort to counter the “unfairness” of the Equality Act passed by the House, Republican Congress members have proposed the Fairness for All Act.

The chief sponsor, Rep. Chris Stewart, R-Utah, says the bill would “harmonize” religious freedom and LGBT rights. It provides some protections for members of the LGBT community, but also protects religious freedoms and rights that would be eliminated under the Equality Act.

“No American should lose their home or job simply for being lesbian, gay, bisexual or transgender,” Stewart said. “All religious persons should be free to live, work or serve their community in ways that are consistent with their faith.”

Stewart said the bill “protects the tax-exempt status of religious organizations and religious colleges and universities.”

“It also protects the right of religious colleges and universities — like Brigham Young University, Bethel University and Catholic University — to uphold their religious standards without jeopardizing the ability of their students to get Pell Grants or of their professors to compete for federal research contracts.”

The bill also “protects the owners of small businesses whose religious and moral principles prevent them from participating in activities that are contrary to their conscience and beliefs.”

“Lastly, this legislation protects religious adoption and foster care agencies so they can continue to serve vulnerable children and willing couples, while at the same time ensuring the ability of LGBT persons to adopt and foster children too.”

The Equality Bill, on the other hand, its critics say, would gut religious freedom protections, placing LGBT rights above the Constitution’s protections for the exercise of religion.

Critics also contend it would destroy women’s athletics by allowing men who “identify” as women to participate. And it would force the Catholic Church to allow women to become priests.

Further, employers would have to pay for insurance for “gender transitions” and other practices that violate religious beliefs.

The Equality Act also effectively would nullify the Religious Freedom Restoration Act by preventing people from using religious freedom as a defense against LGBT demands that contradict their religious beliefs.

Just the News reported some 20 members of Congress are sponsoring the plan to negate some of the worst impacts of the Equality Act.

Stewart said: “This country can accommodate both civil liberties for LGBT individuals & religious freedom. We have wasted enough time, energy, and money fighting over who deserves which legal protections. It is time to define the federal protections for our LGBT and religious friends and neighbors.”

First Liberty Institute President Kelly Shackelford warned: “The Equality Act is a license for the government to discriminate against Americans who seek to live out their faith in their schools, businesses, and communities. It guts the promise of the First Amendment that Congress shall make no law prohibiting the free exercise of religion. Unless the Senate intervenes, the Equality Act will strip out critical protections found in the Religious Freedom Restoration Act (RFRA) — one of President Bill Clinton’s most lasting achievements.”

WND previously reported a letter from 21 Christian leaders to Republican and Democratic leadership in the House and Senate declared “adamant” opposition to the “poorly named Equality Act.”

“We the undersigned cannot remain silent concerning a dangerous bill pending in Congress known as the Equality Act. Not only is it incompatible with God’s Word (the Bible) and the historic teaching of the church, but the Equality Act is also riddled with threats to religious liberty and the sanctity of human life,” they wrote.