Government on hook for $370,000 after violating nurse's religious freedom 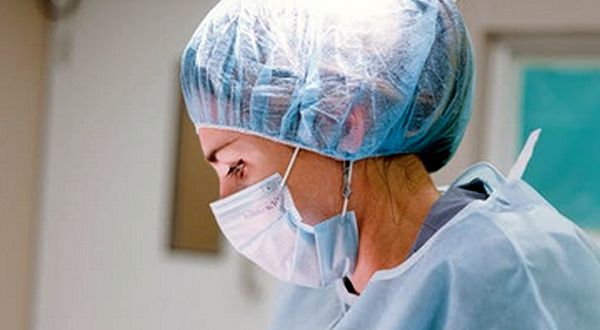 A county in Illinois is on the hook now for $370,000 in legal fees and other costs after officials there fired a nurse, violating her freedoms, when she declined to refer women for abortions.

The case was handled, in part, by officials with the Alliance Defending Freedom, and they reported this week that a trial court in Illinois has determined that Winnebago County has to pay more than $370,000 for the attorneys of nurse Sandra Rojas, who was dismissed over her opposition to abortion and abortifacients.

The county’s promotion of abortion violated Rojas’ religious beliefs and conscience, but the county had no tolerance for her faith, dismissing her after she had worked as a pediatric nurse for the county for 18 years prior to a new rule that forced nurses to be trained on referring women to abortion businesses.

The actions were determined by the 17th Judicial Circuit Court to be a violation of the Illinois Health Care Right of Conscience Act.

“Medical professionals should never be forced to engage in or promote activities that violate their beliefs or convictions,” explained Kevin Theriot, counsel. “Sandra served as a nurse according to her conscience and religion—a right for medical providers that is protected under Illinois and federal law.

“The court’s fee award sends a clear message that health care workers are free to practice medicine in a manner consistent with their conscience and religious beliefs, and there will be a steep penalty if the government fails to respect that legally protected freedom.”

“Health care professionals should not be required to violate their conscience to keep their jobs,” said Sterett. “We hope the outcome of this case will encourage other public and private health care employers to respect their employees’ rights of conscience.”

The court earlier had ruled on Rojas’ behalf, deciding that she was wrongfully forced out of her job “for declining to assist with or refer for abortion or abortifacient contraceptives.”

The judge said county officials “could have reasonably accommodated” the nurse.