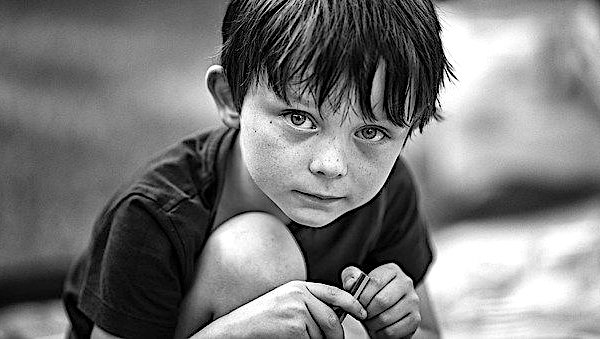 Parents who are challenging the transgender agenda of their local school have gained a victory, with a ruling from a high court judge that the case will go to a judicial review.

Christian Concern in the United Kingdom reported that Nigel Rowe, 48, and his wife, Sally, 47, had brought the claim against the Department for Education after they were forced to educate their children at home.

That was after their Church of England primary school said their children could be labeled “transphobic” for not affirming the transgender lifestyle choices of others.

Their case is being handled by the Christian Legal Center.

When they asked for the secretary of state for education to intervene, they were told the school’s special treatment of two grade-school children who identified as the opposite sex “does not constitute education.”

However, according to the legal team, “Lord Justice Lane ruled that this decision is judicially reviewable on the grounds that transgender issues in schools are arguably a matter of education and therefore the responsibility of the state.”

The case also is proceeding on the grounds that ministers failed to take into account the expert evidence the Rowes provided, including that “trans affirming” practices harm children.

The judicial review hearing, now expected to take place within the next three months, is believed to be the first time that the high court will rule on the substance of the alleged harm transgender affirming policies may have on primary school children, Christian Concern explained.

The couple, in a statement, said, “We are delighted and relieved that after a four-year battle our crucial case will be heard. Many try to make light of this issue by suggesting it is just about boys dressing up. This case is about a dangerous ideology that is now firmly embedded in schools, local authorities, and Church of England leadership, and which is causing serious long-term harm to thousands of children.”

They explained, “Six-year-old children have to be reminded to brush their teeth let alone make decisions about whether they are a boy or a girl. It is therefore immoral to think that they can make such life-changing decisions at such a young age. As a society we are called to protect children, and these guidelines and the culture they are embedding in primary schools is achieving the opposite.”

Christian Legal Centre chief Andrea Williams said, “We are pleased that the government will face a judicial review on this crucial case for parents and primary school children across the country.”

The report said the Rowes in 2017 were the first parents to expose the impact transgender activism was having on primary school children.

“The policies provide schools, teachers, and governors, with guidance on how transgender ideology can be embedded into the fabric of a schools’ culture,” the report said. School policy “suggests how to implement gender neutral toilets, encourage schools to accept cross-dressing and gender transition without question, and include links to controversial groups such as Mermaids.”

The Rowes were ordered to decide when another student in their son’s school chose to go transgender whether to affirm that lifestyle choice or be labeled “transphobic.”

Their children shortly later were forced to leave the school.

The Rowes are calling for the education system’s advocacy for transgenderism be halted.

The school said it did not require any medical or psychological assessment of a student, who could simply declare that he or she was the opposite sex.

Refusing to endorse that was considered “transphobic behavior.”

The school also said it was working at every stage with the scandal-plagued Tavistock and Portman Trust program encouraging children to undergo mutilating surgery in an attempt to change sexes.