Is law on the side of schools 'that uphold biological reality'? 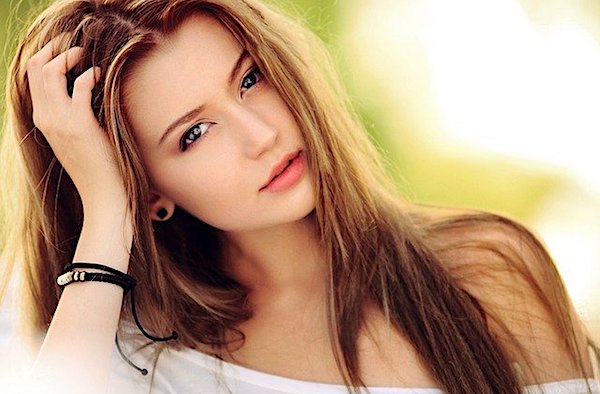 The attorney general for England has concluded that schools are not required to cater to the demands of gender confused students.

Suella Braverman said there are, in fact, no legal obligations to use a child’s “preferred pronoun,” to allow boys to wear girls’ clothing or to compromise on access to single-sex toilets, according to a report from the Christian Institute.

The report said the chief legal adviser to the government also defended the policy of Girls’ Day School Trust, introduced last year, to provide single-sex education for girls on the basis of biological sex only.

So, “A male child who says in a school that they are a trans girl, that they want to be female, is legally still a boy or a male. And they can be treated as such under the law.”

That means, the report explained, she said on the basis of the law schools are not required to say “OK, we’re going to let you change your pronoun or let you wear a skirt or call yourself a girl’s name.”

“There’s no duty on schools to compromise on single-sex spaces,” she added.

“From a safeguarding point of view you can argue that there is a duty on schools to preserve single-sex spaces, and ensure spaces are for biological females. I would extend that to school uniforms personally, I think the law allows schools to do that.”

It is the Times of London that reported Braverman told the publication in an interview that teachers need to take a “much firmer line” and no longer accept the gender dysphoria claims without question.

She endorsed the views of Harry Potter author J.K. Rowling, who has advocated for female-only spaces.

“Very brave, very courageous. I’m on her side,” Braverman said.

The lawyer described a recent situation in which a female student was “bullied” out of school for questioning the transgender ideology points, a result she called “outrageous.”

The report said it was just weeks ago that Education Secretary Nadhim Zahawi announced parents must be informed if their child identifies as transgender at school.

Zahawi said “parents have to be front and center” when children are making drastic decisions about their futures.