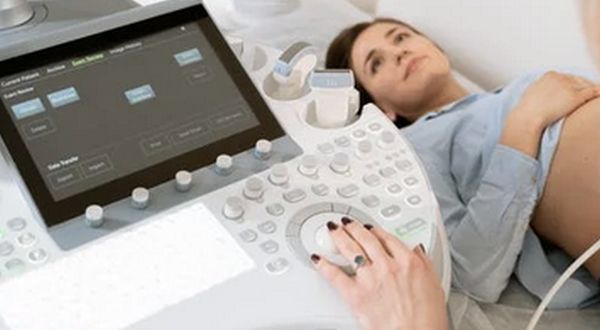 A state mandate for insurance plans in California, including those sold to churches, to cover elective abortion has been canceled by a federal judge.

The court said that such a mandate is unconstitutional, in a case brought by Foothill Church of Glendora, Calvary Chapel Chino Hills and The Shepherd of the Hills Church in Porter Ranch.

Alliance Defending Freedom lawyers handled the case for the churches, and spokesman Jeremiah Galus explained, “The government can’t force a church or any other religious employer to violate their faith and conscience by participating in funding abortion.”

He continued, “For years, California has unconstitutionally targeted faith-based organizations, so we’re pleased the court has found this mandate unconstitutional and will allow the churches we represent to operate freely according to their religious beliefs.”

The ADF explained that it found emails confirming the California Department of Managed Health Care demanded the coverage for abortion “in response to specific demands from Planned Parenthood. Those demands asked agency officials to implement a ‘fix’ requiring the health plans of religious organizations to include coverage for abortion, regardless of moral or conscientious objections and despite state recognition up to that point that religious groups shouldn’t be subject to such requirements.”

The ruling said, “In sum, the director has not shown ‘[she] lacks other means of achieving [her] desired goal without imposing a substantial burden on the exercise of religion by [plaintiffs].’ The director’s denial of the churches’ request for exceptions to accommodate their religious beliefs, based solely on the fact that those requests did not originate with a plan, was not narrowly tailored to serve a compelling interest.”

The case had been developing for several years, and months ago Jay Smith, pastor of Cedar Park Church in Washington state, wrote in Real Clear Religion about a related fight in his state.

“Imagine, 75 years ago, some British officer lining up a group of young Indian children against a wall in Bombay, handing some bullets to Mahatma Gandhi, and ordering him to load soldiers’ rifles so that they could execute the youngsters. Would you expect Gandhi to go along with that? Why would an officer even give such an order – except to humiliate Gandhi and mock what he stood for?”

He continued, “Perhaps that gives you some idea of how it feels for the people of my congregation, Cedar Park Church, to be ordered by Washington state officials to provide an insurance plan that covers abortions. Directly paying for abortion coverage is as unimaginable to us as putting bullets in a gun we know would be used to end a child’s life. It is antithetical to everything we preach, teach, and believe.”

The ruling noted that the state of California believed that insurance regulators could only grant an exception to the demand to cover abortions to health plans, not those groups that were covered by the plan.

But the judge pointed out state law there actually “permits a ‘religious employer’ to ‘request a health care service plan contract without coverage for FDA-approved contraceptive methods that are contrary to [their] religion tenets.’”

And it provides a general permission for state officials to “exempt a plan contract” from various other requirements.

The ruling said, the state “now concedes that the existence of a ‘system of individual exemptions’ … subjects her decision not to expand the plan exemption framework to the churches to strict scrutiny.”

As a result, the judge ruled state objections to the exemptions were not substantiated with evidence.