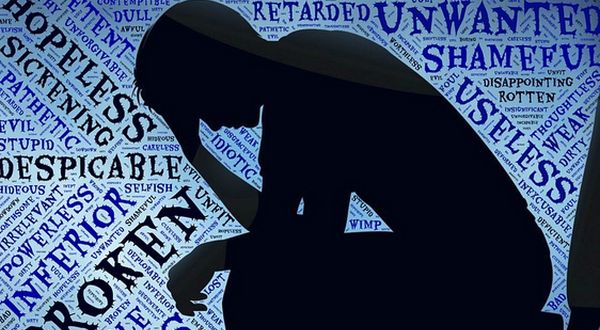 A judge in Wisconsin has dismissed a city official’s lawsuit against a member of the public who criticized him, allegedly causing “emotional distress.”

The IJ reported, “During a controversy over a proposed change to the term lengths of members of the Mount Pleasant village board, Smith told a local newspaper that the change had been discussed ‘since 2018.’ This struck Kelly as wrong, and she followed up by sending Smith a public-records request for all records of public discussions since 2018. Told there were no records dating that far back, Kelly went public, accusing Smith of lying in emails to reporters and in social media posts.”

Smith threatened a lawsuit, intimidated Gallaher into posting a retraction, and then he sued her.

“Public officials don’t get to use lawsuits to punish people for criticizing them,” explained IJ lawyer Robert McNamara. “Chris Smith’s lawsuit was transparently bogus and had no basis in the law. But a lawsuit doesn’t need to have any merit to scare people into silence, and that’s all too often the whole point of lawsuits like this one.”

The IJ explained, “It is easy for lawyers or people with easy access to lawyers to file lawsuits and force their critics to spend thousands of dollars defending them (or, more likely, simply shut up). But the First Amendment means that lawsuits like Smith’s are baseless. Kelly had done her research and fully explained her basis for thinking that Smith was lying, and Smith (as a government official) has to overcome the high bar of First Amendment protection for speech like Kelly’s.”

The judge explained, “We’re talking about public citizens trying to do their due diligence about what their governments are doing. The record here is clear that [Kelly’s] Facebook, email, and Twitter statements are not defamatory.”

The judge said he was not finding that Smith actually lied, but the case against Gallaher was inappropriate.

She said, in a statement released by the IJ, “Every resident of Mount Pleasant won today because our public officials have been put on notice that they cannot silence the voices of their constituents through intimidation tactics like the frivolous lawsuit filed by Village Attorney Chris Smith. This lawsuit was filed to bankrupt me and force me into a settlement, thereby silencing any and all criticism of every Mount Pleasant official.”

WND reported when the case developed that the IJ confirmed the First Amendment allows people “to criticize public officials without being subject to frivolous lawsuits.”