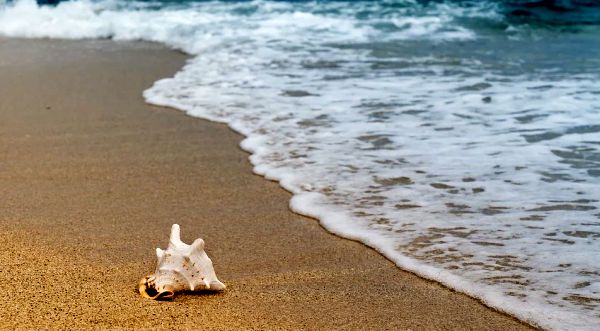 A judge has halted a scheme by a city to take property that belongs to a faith organization and repurpose it for lifeguards in Atlantic Beach.

The order halts for now the plans by Atlantic Beach officials to seize property owned by a small Jewish group called Chabad of the Beaches.

“This is not a neutral act by an indifferent city council but seems to be the type of religious hostility that has no place in our country,” he added.

Chabad of the Beaches had purchased a property in Atlantic Beach, on Long Island, to build a Jewish community center.

The property had been vacant and for sale for several years, but when Chabad of the Beaches bought it, and celebrated Hannukah there, it took only two weeks for city officials to demand that the property be turned over to them.

They have threatened an eminent domain legal action against Chabad of the Beaches.

Not only did the city fail to try to obtain the land when it was for sale, “Multiple alternative properties better suited to a community center and lifeguard operations facility, some already owned by the village, were never considered,” the legal team explained.

Lawyers for the faith group explained, “The village’s violation of Chabad’s constitutional rights is irreparably harming the organization and, unless enjoined, will continue to do so. Furthermore, the public interest favors an injunction, given that the village has no legitimate interest in pursuing so plainly an unlawful course of conduct and that there is no true urgency to the village’s plans, as demonstrated by the village’s year-plus of inaction and, indeed, the decades it has gone without a community center or lifeguard operations facility.”

The lawyers continued, “Accordingly, Chabad respectfully asks that the court temporarily restrain and preliminarily enjoin Atlantic Beach and its officials from proceeding with taking Chabad’s property.”

The next hearing in the case is set for July 29.

“It is further ordered that, sufficient reason having been shown therefor, pending the hearing of plaintiffs’ application for a preliminary injunction under Rule 65 of the Federal Rules of Civil Procedure, a temporary restraining order be issued direction that:” the city not take any action to acquire the parcel, at 2025 Park Street, the judge said.

The judge also set a schedule for arguments to be delivered to the court.

The case is against Atlantic Beach, Mayor George Pappas, and other city officials to include Ed Sullivan, Linda Baessler, Andrew Rubin and Patrica Beaumont.