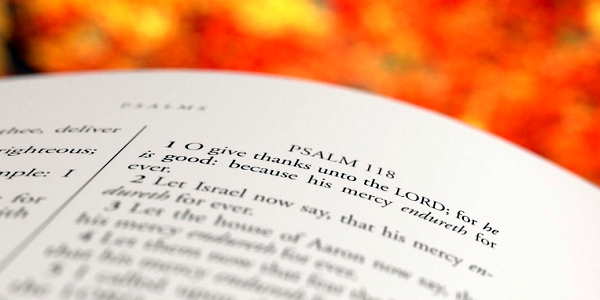 The Institute for Justice has confirmed that the U.S. Supreme Court will be reviewing a fight that developed over the fact that the state of Maine excludes some schools from a generally available student-aid program because they also teach religion.

The Institute said on Friday the potentially landmark case concerns parents who can apply for a student aid program – but not if they choose to send their children to schools that teach religion.

The case is Carson v. Making.

The Espinoza case was decided in 2020, and was when the IJ won the argument over a Montana program that barred families from participating in that state’s generally available student-aid program if they went to a religiously affiliated school.

In that decision, “The court held that discrimination based on the religious ‘status,’ or identity, of a school violates the Free Exercise Clause of the U.S. Constitution.”

Despite that clear direction, in October 2020, the 1st U.S. Circuit Court of Appeals upheld a religious exclusion in Maine’s tuition assistance program for high school students, the IJ said.

Under that program, if a school district does not maintain its own public school or contract with a school to educate its students, it must pay for students to attend the school of their parents’ choice—whether public or private, in-state or out-of-state. Parents, however, may not select a school that Maine deems “sectarian,” which the state defines as a school that provides religious instruction, the IJ explained.

“And the 1st Circuit upheld the exclusion even though it is parents—not government—who choose the schools their children attend under the program. In other words, the court held that although Espinoza prohibits Maine from excluding schools because they are religious, Maine can still exclude parents from choosing schools that do religious things,” the Institute explained.

“In student-aid programs like Maine’s, parents—not the government—choose the schools their children will attend,” said IJ Managing Attorney Arif Panju. “If parents believe a school that aligns with their faith is best for their child, the state should not be allowed to deny them that choice.”

“The court’s decision to hear this appeal is a tremendously important development not only for Maine families, but for all families who simply want access to the schools that will best serve their children’s needs,” added Bindas. “If a family believes that a school that provides religious instruction is the best option for their child, they should be permitted to choose it, just as they should be permitted to choose a school with a strong STEM curriculum, language immersion classes or a robust arts program.”

First Liberty Institute also pairing with IJ on the project, and its Lea Patterson said, “For 40 years, Maine has rejected parental choice in education and allowed religious discrimination to persist. We are confident the Supreme Court will put an end to that discrimination, so that schoolchildren are no longer deprived of desperately needed educational opportunity and the right to freely exercise their religion.”