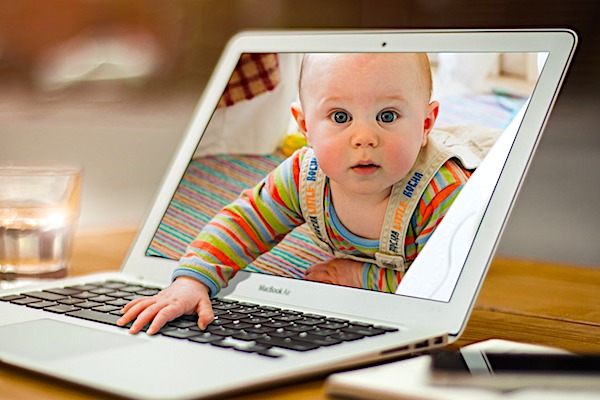 A prominent pro-life legal team is requesting court permission to grill two abortion promoters who have bragged about violating the new Texas law that forbids many of the procedures.

The law, which remains under challenge in the courts, is estimated by Texas Right to Life to be saving about 100 babies per day.

Research shows that abortions have plunged 60%, with only about 2,200 abortions in September 2021, after the law took effect. The month before, the toll was more than 5,400

Kimberlyn Schwartz, of Texas Right to Life, explained, “The success of the Texas Heartbeat Act is embodied by every child saved.”

And now, lawyers with the Thomas More Society are requesting court permission to ask questions, under oath, of two abortion promoters.

The pre-suit petitions for discovery were prompted by two abortion organizations that “have admitted to violating Texas Heartbeat Act.”

The legal team explained, “Directors of the Lilith Fund for Reproductive Equity and the Texas Equal Access Fund have admitted in court that their organizations paid for at least one abortion of an unborn child in Texas that had a detectable heartbeat.”

The individuals identified so far have included Neesha Davé, the deputy director of the Lilith Fund for Reproductive Equity, and Kamyon Conner, the executive director of the Texas Equal Access Fund.

“These depositions will uncover the individuals subject to civil liability and criminal prosecution for aiding or abetting these illegal abortions, which will include each fund’s employees, volunteers, and donors whose gifts are targeted or used for these illegal purposes,” officials with the Thomas More Society explained.

The legal team noted, “The Texas Heartbeat Act imposes civil liability on any person who aids or abets an abortion performed after fetal heartbeat is detected, and anyone found to have assisted a post-heartbeat abortion must pay at least $10,000 in statutory damages plus costs and attorneys’ fees. It is also a criminal offense in Texas to ‘furnish the means for procuring an abortion knowing the purpose intended’ unless the mother’s life is in danger, and anyone convicted of paying for another’s abortion faces two to five years imprisonment for each abortion that they funded or otherwise helped to take place.”

Society President Tom Brejcha said, “It is illegal to pay for an abortion performed in Texas or to contribute to abortion funds to aid or abet these abortions. The Lilith Fund and the Texas Equal Access Fund have admitted to paying for abortions in violation of the Texas Heartbeat Act, and in doing so they have exposed their employees, volunteers, and donors to civil lawsuits and potential criminal prosecution. Those donations were used not for First Amendment advocacy but to end the lives of innocent unborn human beings with beating hearts.”

The Texas Tribune noted the cases apparently are the first attempts to enforce the state law.

The report commented: “This is a significant escalation on the part of abortion opponents, who have so far seemed satisfied with the chilling effect that even just the threat of lawsuits has had on abortion providers and their affiliates.”

If the court grants the requests, the report said, “the depositions will allow the petitioners to discover ‘the extent of involvement of each individual that aided or abetted post-heartbeat abortions in violation of SB 8’ so they can ‘better evaluate the prospects for legal success.’”

Conner and Davé both admitted, in sworn affidavits in state court, that their organizations helped fund abortions “after the period in which cardiac activity is usually detectable,” which would put them in violation of the law, the report said.