Look which states are winning the post-pandemic economy 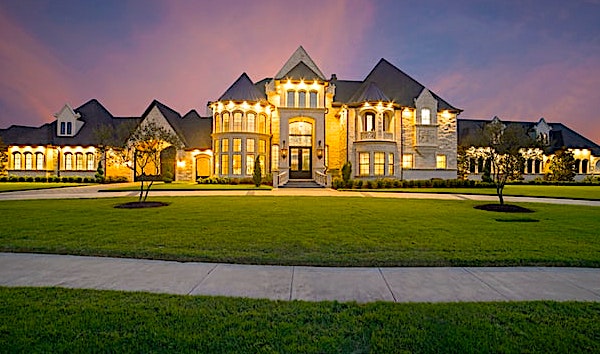 Since the beginning of the COVID-19 pandemic in February 2020, the economies of states that lean Republican have outperformed Democratic states by many measures, according to the Wall Street Journal.

The pandemic changed the dynamic of migration from job-based moves to “a flight to lifestyle,” the paper said, with individuals who can work from home “choosing where to live.”

A steady stream of workers and employers moved from the coasts to the middle of the country and Florida, growing the share of all U.S. jobs in red states by more than half a percentage point.

An analysis of Labor Department data by the Brookings Institution found that over that time, red states have added 341,000 jobs while blue states were still short 1.3 million jobs as of May.

The Journal reported 46 million people moved to a different ZIP Code in the 12 months through February 2022, the most in any one-year period in records going back to 2010. The states that saw the biggest increase in population were the Republican states of Florida, Texas and North Carolina. The states that lost the most were led by California, New York and Illinois.

There is no data on the role that political preferences played in the migration, the Journal said. But some researchers have reported that for some people, pandemic restrictions had an impact.

The Journal pointed out that red states were less likely than blue ones to impose mask or vaccine mandates, social-distancing restrictions or remote schooling. Florida saw a surge in new residents, many from the Northeast, where restrictions were stricter.

An April report from the Economic Innovation Group, a think tank, found many people moved during the pandemic seeking less expensive housing. In the 10 states that gained the most people between April 2020 and June 2021, according to an analysis by the American Enterprise Institute, the typical home cost 23% less than the typical home in the 10 that lost the most residents to moves.