Look who's actually OVER-represented on television 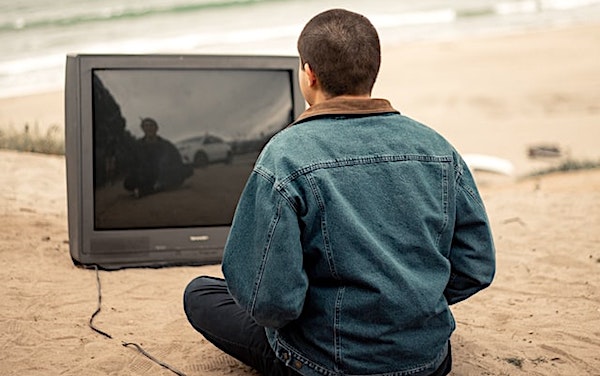 It’s the disabled and those who are over 50 years of age that are the targets of discrimination within the television industry, and “lesbian, gay and bisexual” individuals are “significantly over-represented,” according to a new study from the Creative Diversity Network.

According to a report from the Christian Institute in the United Kingdom, “The Office for National Statistics states that LGB individuals make up just 2.7% of the U.K. population, but the CDN’s annual Diamond Cut report found that the frequency of on-screen contributions from LGB actors, presenters and others was almost five times that.”

“In contrast, the on-screen contributions of those with disabilities was less than half the group’s percentage of the UK population.”

The study, a review of productions from the five main U.K. broadcasters, showed two categories – off-screen contributions as well as on-screen.

Only 5.8% of the off-screen work was attributed to the disabled, and only 8.2% of the on-screen work, even though the population is about 17% disabled.

For those over 50, 21.5% of the off-screen work and 25.5% of the on-screen work was attributed to that group, even though the population is well above 30% in that category.

The Christian Institute explained the report also revealed “12.6% of all on-screen contributions between 2019 and 2020 were of LGB people, almost one in eight people as opposed to one in 37 [in the population].”

“It also revealed that the number of those appearing in children’s television was particularly high, with one in five on-screen attributed to LGB individuals.”

The review looked at productions from the BBC, ITV, Channel 4, Channel 5 and Sky.

The Christian Institute’s Ciarán Kelly said the report showed a disparity in how individuals are shown on TV.

“If broadcasters are as concerned with diversity as they claim to be, they should be actively recruiting – and accurately portraying – evangelical Christians. The number of evangelicals is rising, yet they are rarely seen on-screen; rarer still for them to be cast in a positive light.”

The Institute also noted, “In the U.S., new figures from LGBT lobby group GLAAD showed that nearly 12% of all US TV characters identify as lesbian, gay, bisexual or transgender. U.S. analyst group Gallup estimates the number of those in the country identifying as anything other than heterosexual amounts to 7% of the population.”